French acid jazz/house artist St Germain (real name Ludovic Navarre) waited a full 15 years before releasing his self-titled album this past October. Before that, he was making waves in the instrumental and world music fusion scenes with his albums Boulevard released in 1995 and Tourist released in 2000.

His latest release is reawakening the world to the name St Germain by introducing listeners to the talent of some great hand-picked African musicians along with native instruments including the kora, the balafon, and the n’goni. These pair with electric guitar, piano, saxophones, and synthesizers to create an album rich with infectious beats and rhythms as is evident in the first single “Real Blues” (which feature the vocals of Lightnin’ Hopkins). Currently, St Germain is taking his relaxing downtempo grooves on the road and stopped at the Danforth Music Hall on Thursday to play for a packed house.

During his performance, St Germain is the maestro, happy to be overseeing the magic while he allows his collected band of immensely talented musicians to take center stage. The band hyped the crowd who were happy to dance and groove on the floor as well as in the seated balcony area. It’s hard not to be in a good mood with music as relaxing, warm and welcoming as St Germain’s that begs to be enjoyed chilled with a good drink in hand. For many in the crowd, myself included, it was the first time seeing such instruments like the kora and n’goni in action, and hearing them live was quite a bit of fun.

The performance kicked off with “Forget Me Not” and “Real Blues” from his latest album while also including a few fan favourites from the album Tourist, such as “Rose Rouge” and “So Flute” that featured a very impressive flute solo that the crowd ate right up. They closed their set pre-encore with “Sittin’ Here” also from the latest album. The way the instruments blended, playing off one another, was incredible to see.

St Germain’s music is richly transformative and it has the ability to take you away to another world the moment you close your eyes, breathe deeply, and let the rhythms sink in. His strong blues, funk, and soul influences are evocative of far away lands. Personally, St Germain is my favorite kind of lounge music to have playing in the background while I work. The live performance provided the best outlet to truly let go and enjoy and the gathered crowd felt the same.

Closing the show, St. Germain and his band performed not one but two encores including the tracks “Family Tree”, a reprise of “Real Blues” and “Sure Thing” which gave the crowd more time to party. The performance was magical and the music was great fun though I was saddened that they didn’t play any songs from St Germain’s first album Boulevard. But that small grievance aside, the performance was still pure magic. 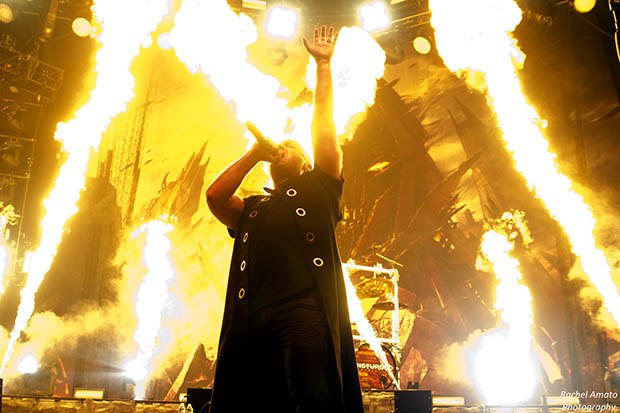 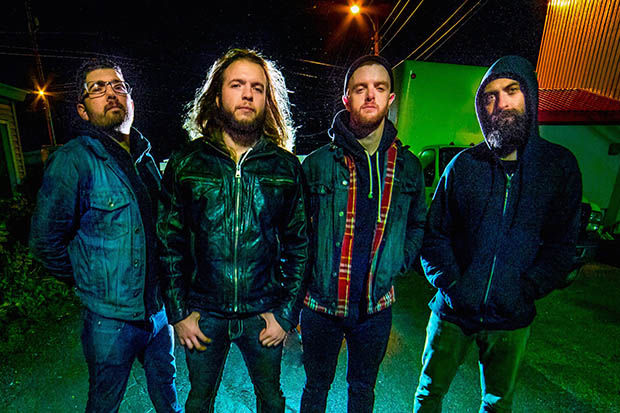 My Hand Is Cold – Episode #001 featuring The Motorleague