The Skinny: Magic Bullet Records has slated Delayer, the debut album from Chicago’s RLYR (pronounced “relayer”), to be released June 17. The trio boasts a lineup comprised of some of the most esteemed members of the city’s experimental rock community: Steven Hess (also of Locrian), Colin DeKuiper (also of Bloodiest, ex: Russian Circles) and Trevor Shelley de Brauw (also of Pelican).

Existing at some hypnotic cross-section of guitar-forward indie, noise, punk, prog, and post-punk, the band represents some of the most energized music in each player’s storied career. Spanning four songs in 42 minutes, Delayer is epic in scope, but pointedly direct in its approach, recalling the charged anthemics of mid ’80s SST via the explosive catharsis of post-hardcore. The band will head out on a brief tour in support of the album, including shows with kindred spirits United Nations, The Armed, Cloakroom, and many more (full dates below). 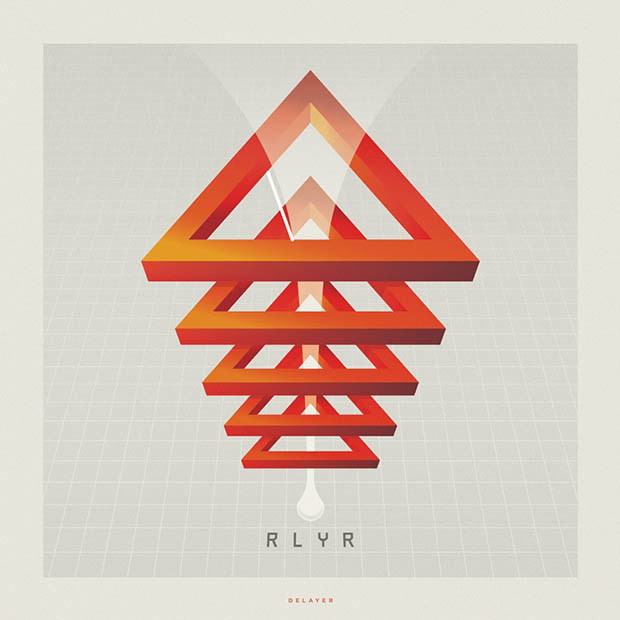