Back with a vengeance, Minneapolis-based technical death metal surveyors Reaping Asmodeia will take a short break from tracking their forthcoming release to hop onboard the first leg of 2016’s Metal Alliance Tour featuring Dying Fetus, The Acacia Strain, Jungle Rot and Black Crown Initiate. The band’s dates on the tour will begin tomorrow (April 29) in Baltimore, MD and drop them off a week later in their hometown of Minneapolis.

Reaping Asmodeia’s forthcoming effort will be titled Impuritize and is expected to be released later this summer via Prosthetic Records. Vocalist Steven Lane announced a surprise for pining fans, “Since we are starting the Metal Alliance Tour this Friday, we wanted to give you guys something off our new album early “The Clemency Guise”, in its most basic form.”

Marking the first new material from the band’s current recording session, a rough, unedited version of “The Clemency Guise” can be heard streaming below as well as purchased for digital download via Bandcamp – see above. 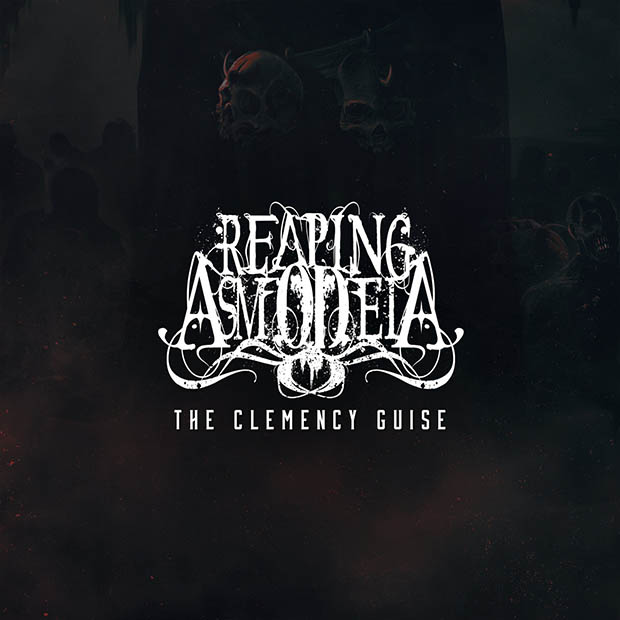