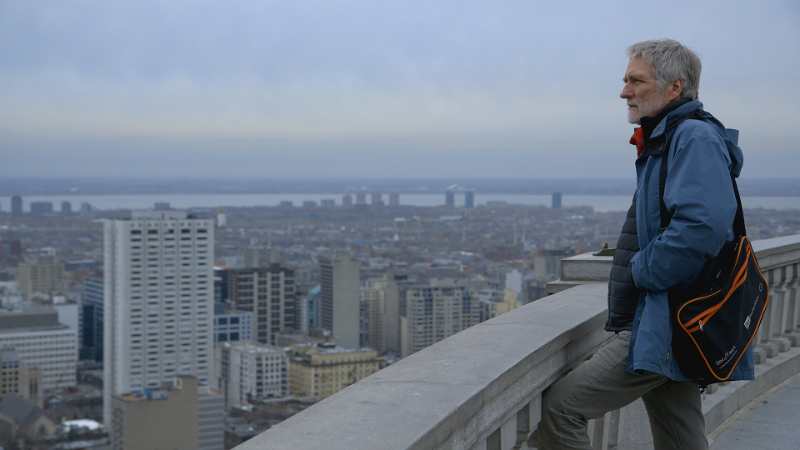 The new feature documentary by filmmaker John Walker charts the impact of Quebec’s Quiet Revolution – dramatic cultural and political changes, the separatist movement, the FLQ crisis and ultimately, the exodus of more than 500,000 English-speaking Quebecers. Walker moved to Toronto in the late seventies along with his parents and thousands of others like them.

Making its world premiere next month at Hot Docs, Quebec My Country Mon Pays focuses on the Montreal-born filmmaker’s complicated relationship with the province, where his roots go back 250 years. It’s a film brimming with love and longing.  “My entire adult life, I have continually asked myself ‘Why did I leave Quebec?’ It’s a question that haunts me,” says John, now based in Halifax. “I feel so connected to the place, but never at home there, and I wanted to explore that in a very personal way.”

While an intimate story, Quebec My Country Mon Pays also views Walker’s experiences through the lens of a cast of characters including three generations of his family, childhood confidantes and artistic contemporaries, including Denys Arcand, Jacques Godbout, and Louise Pelletier, as well as a young person, Christina Clark, whose experience today mirrors Walker’s own in the 1960s and ’70s and Emilie Gélinas, a young Quebec independentist.

In a quest to make sense of a divisive and transformative time in Quebec’s evolution, they each wrestle with their memories, their decisions, and the continuing reverberations. “Why is it that (they) preferred to leave? Why didn’t they fight, if it was – and it was – their home?” writer Louise Pelletier asks in the film.

It’s a topic that has haunted Walker for decades, the film he yearned to make but couldn’t. Finally, the time felt right – he could present his own story with some distance and perspective. The result is Quebec My Country Mon Pays.

The film was produced in association with documentaryChannel with the participation of the Canada Media Fund / Fonds des médias du Canada, Rogers Cable Network Fund, Rogers Telefund; with the assistance of Nova Scotia Film Industry Tax Credit and The Canadian Film or Video Production Tax Credit.