The Skinny: Ontario, Canada progressive/alternative hard rock quintet, Polarity, has just debuted their new song “Autonomy’s Conquest” online and it’s a doozy! The song is the first to go public off their upcoming album, Action Potential. “Autonomy’s Conquest” hits strong as a multi-section track with a 9/4 time signature rarely used in traditional rock. The song gives a small peek into an album the band spent the last three years carefully crafting in collaboration with a talented production team that included three-time Grammy-winning producer David Bottrill (TOOL, Muse, Circa Survive, and more).

“We’ve always been the black sheep of the Canadian music scene, and now we’re absolutely sure nobody else sounds like us, and it’s a very good thing” says vocalist Jasmine Virginia. “We want to change the perceived notions of popular songwriting” continues guitarist Jason Swait, and the band is confident Action Potential will do just that.

Polarity’s style of alternative rock isn’t one Toronto’s indie music scene is used to hearing, but that hasn’t stopped the band from selling out it’s shows in the city. With the upcoming summer release of Action Potential, the venues Polarity will be poised to fill are sure to get bigger and bigger! 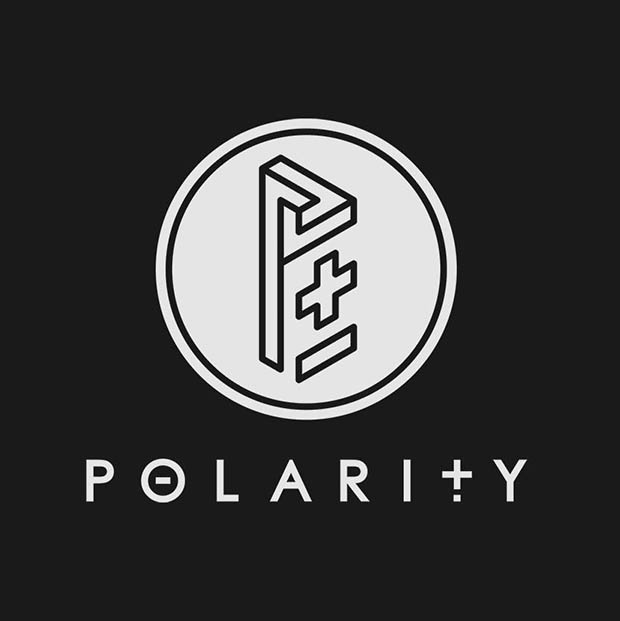