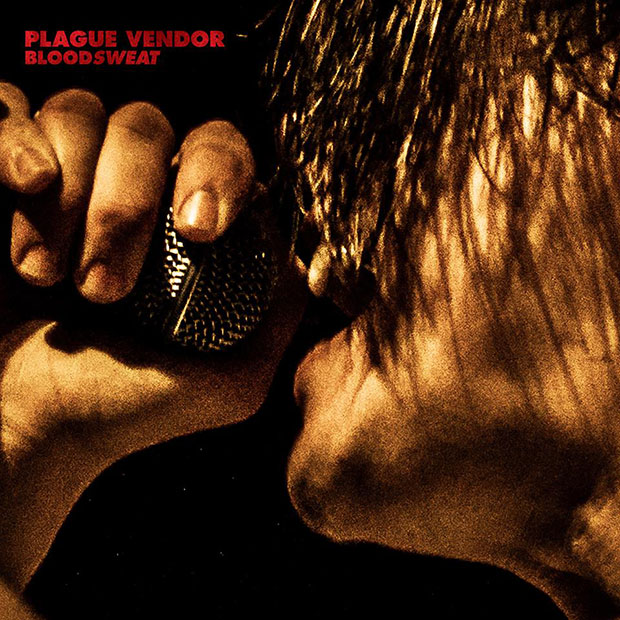 The band’s new Epitaph Records release, Bloodsweat, carries the torch of the in-your-face stripped-down punk rock movement that was all the rage back in the day and has been simmering in the underground for years now. All of the record’s eleven tracks have a sense of immediacy and urgency which serves to propel the listener along through the chaos. The honest, raw tracks really do represent the group’s live performance and, as far as I can tell, this record was purposely done in a DIY manner which expertly pays tribute to the masters of the genre while adding a more current Plague Vendor twist.

If you are a fan of the early punk scene or any of the previously mentioned artists, I recommend adding these guys to your rock radar. They are proudly carrying the Punk Rock flag into 2016 and have tremendous potential. Can’t wait to see how far they will go.

Check out the album Bloodsweat