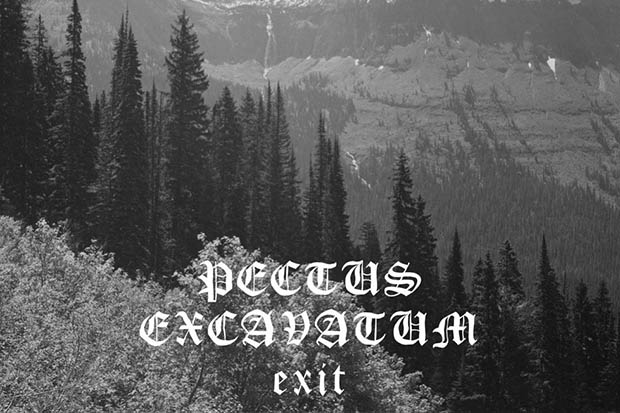 We are very pleased to be offering up a free download of the song “Exit” from one man post-black metal band Pectus Excavatum. “Exit” is the debut single from Chris Delano’s exciting new project and it features production by Randy Pasquarella, Chris Bonanno on saxophone, and Shaun Smith on back up vocals. Pectus Excavatum wasn’t just selected as a band name because it sounds metal-ish, it is actually a medical condition that Delano has that limits lung capacity and creates a physical dip in the chest. The literal translation for “pectus excavatum” from Latin to English means “hollowed chest” so it worked out perfectly as a band name.

“Exit” is a pretty deep track that explores the realization that life is temporary and that anything can happen to anyone in a blink of an eye. The moral of the story, that we can all relate to, is that life is too short to take anything for granted. Delano is currently working on a Pectus Excavatum full-length that will delve deeper into jazz influences. If you like a challenging and original sound, then you’ll definitely want to check this song out! 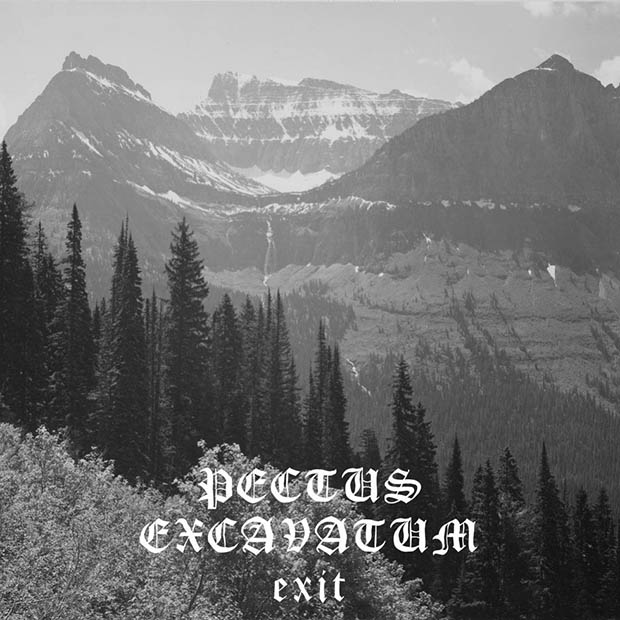