In advance of its release, First Fragment offers up fourth movement, “Émergence,” for public appreciation noting, “The track is an absolute monster and adequately describes what kind of music you’re in for. From the awesome guitar solo in the middle to the fantastic leads, this album is sure to knock your socks off if you’re a fan of the genre, and even more so if you’re already a fan of the band.” 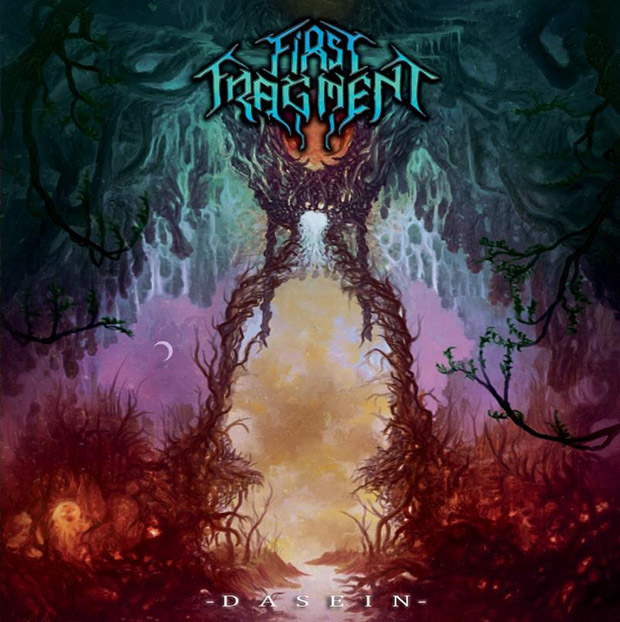