In March of 2015, Sheffield, UK metallers, While She Sleeps, released their awesome 12-track album, Brainwashed, and ever since have been touring the world over in support thereof. On Saturday March 12th, at the Hard Luck Bar, only a week after already hitting Toronto during the “British Invasion” tour with Bullet For My Valentine and Asking Alexandria, While She Sleeps were once again pummeling Canadian fans. Ahead of their show, we caught up with vocalist Lawrence Taylor and drummer Adam Savage for a fun game of METAL or NOT?. 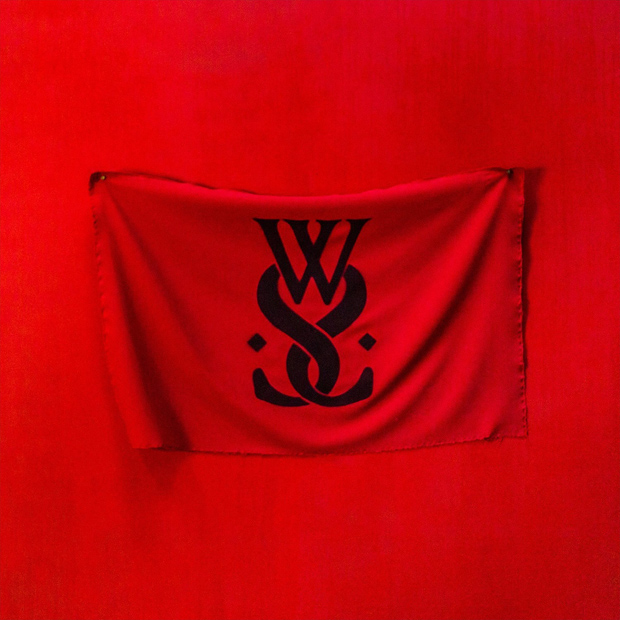 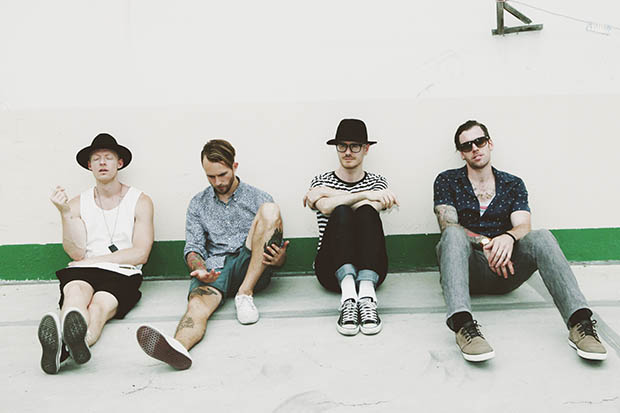 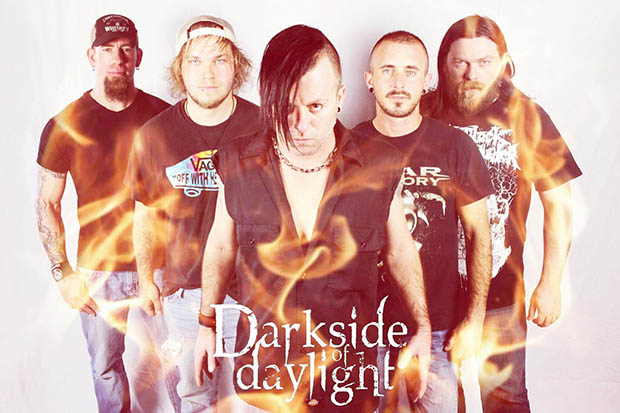