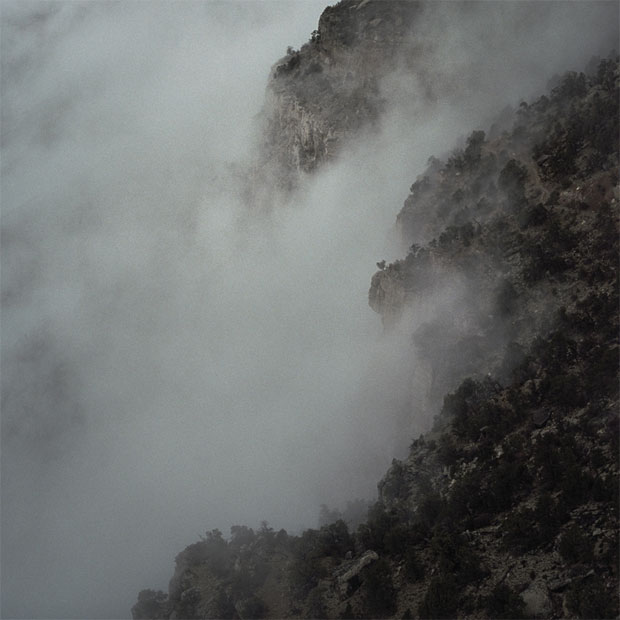 There is a line in ‘Return Of The Jedi’ where Han Solo calls Jabba The Hutt a “slimy piece of worm-ridden filth” and, having annihilated my ears multiple times with the sounds of II from Chicago death metal scumbags Like Rats, I can honestly find no better description for this record.

Featuring members of Chicago power-violence mob Weekend Nachos, Like Rats take the groove and the filthy riffs of the early ’80s death metal scene and blend it with a dash of crunchy metallic hardcore to create this nasty collection of songs. Far removed from the ferocious chaos peddled by Weekend Nachos, the sound of II has more in common with sludgy death metal created by bands like Obituary.

Spitting out raw blasts of groovy death metal, Like Rats deliver a fantastic demonstration of the old-school through material like “Gates” and “Immortal Coil”. Obviously, we’re in 2016 now and death metal has moved on a long way since the bands who clearly inspired this album were at their peak but, hell, listening to tracks like “Primordial” just goes to remind you how deliciously rancid that entire period in the history of extreme music was.

Whether you treat II as a modern tribute to the old-school death metal scene or ignore the fact that their brand of grungy, slimy brutality has been done to death by the greats of the genre and simply immerse yourself in the filth is upto you. Whichever way you turn, II is certainly going to treat you to a face-smashing, brain-mushing thirty-odd minutes.

Check out the song “Gates”