Los Angeles punk band letlive will drop their fourth studio album entitled If I’m The Devil… on June 10, 2016 via Epitaph Records. With a sound that Afropunk described as “the first truly unique post-hardcore band in years,” letlive. is a band that reflects humanity as a collection of emotional, frontal-lobe beings, and uses their ambition to ignite the same passion with their fans.

The album is the follow up to letlive.’s critically-lauded 2013 release, The Blackest Beautiful. And the time spent between that and 2016 are defined by the band’s engagement with the griot lineage of Saul Williams and Ta-Nehisi Coates, the deaths of Eric Garner and Mike Brown, the social pathologies that led to Ferguson, Missouri and divisive redlining policies that are functionally domestic terrorism. And with those ideas letlive. is a band that aims to bring political messages into rock music again. “Our music is very left-leaning. It’s very clear I have a large disdain for the way a lot of systems are working and our society’s incapability to unravel,” front man Jason Butler states.

If I’m the Devil… Track Listing: 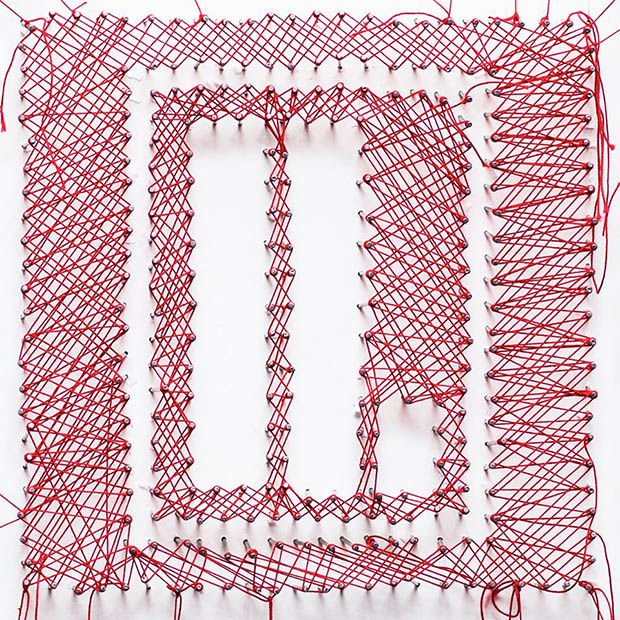