Take a listen to this alternative rock track from Brighton-based Indya, dudes! It’s the band’s new single “Harder Faster” which comes from their new EP. Thus far played a lot on Johnny Doom’s show on Kerrang! Radio, you can now stream it just above. 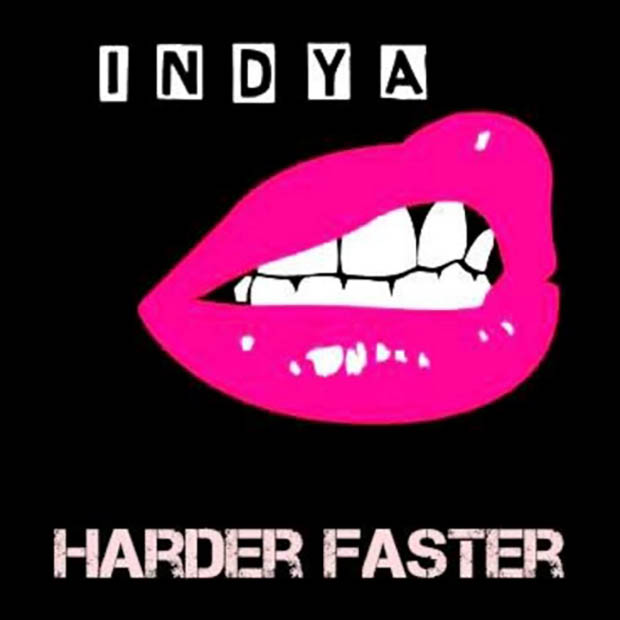