Ontario rock outfit Heavy Hearts will release their debut full-length Bliss on June 24, 2016 via New Damage Records worldwide. Alongside the album announcement, the band unveiled the title track from their forthcoming record via YouTube. “‘Bliss’ was the first song written for our new LP,” drummer Davis Maxwell explains. “It made sense to start the record with a song that acknowledges the fleeting nature of success and the difficulty in creating a piece of unique art in an age where everything is hyper-connected.”

Bliss is the follow-up to Heavy Hearts’ recently released 4-song self-titled teaser EP. Recorded and produced by Sam Guaiana (Like Pacific, Coldfront) at Room 21 Sound, the 11 tracks that make up Bliss, see the band fine-tuning their emo punk/alternative rock sound to craft a record that flows cohesively from start to finish.

“Our first album had to feel like an album, and before writing, we all made a conscious decision to pay attention to the theme of our music,” comments Maxwell. “Building this record has helped define our creative attitudes over the last year, and sharpened the image that we were developing over our previous releases.” 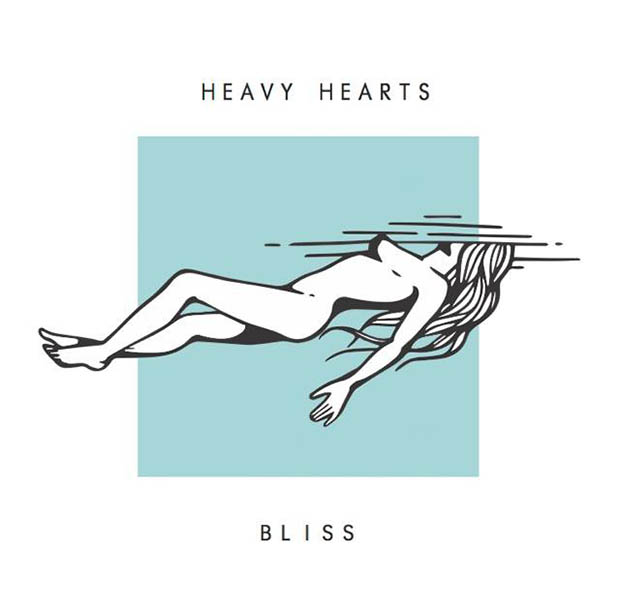