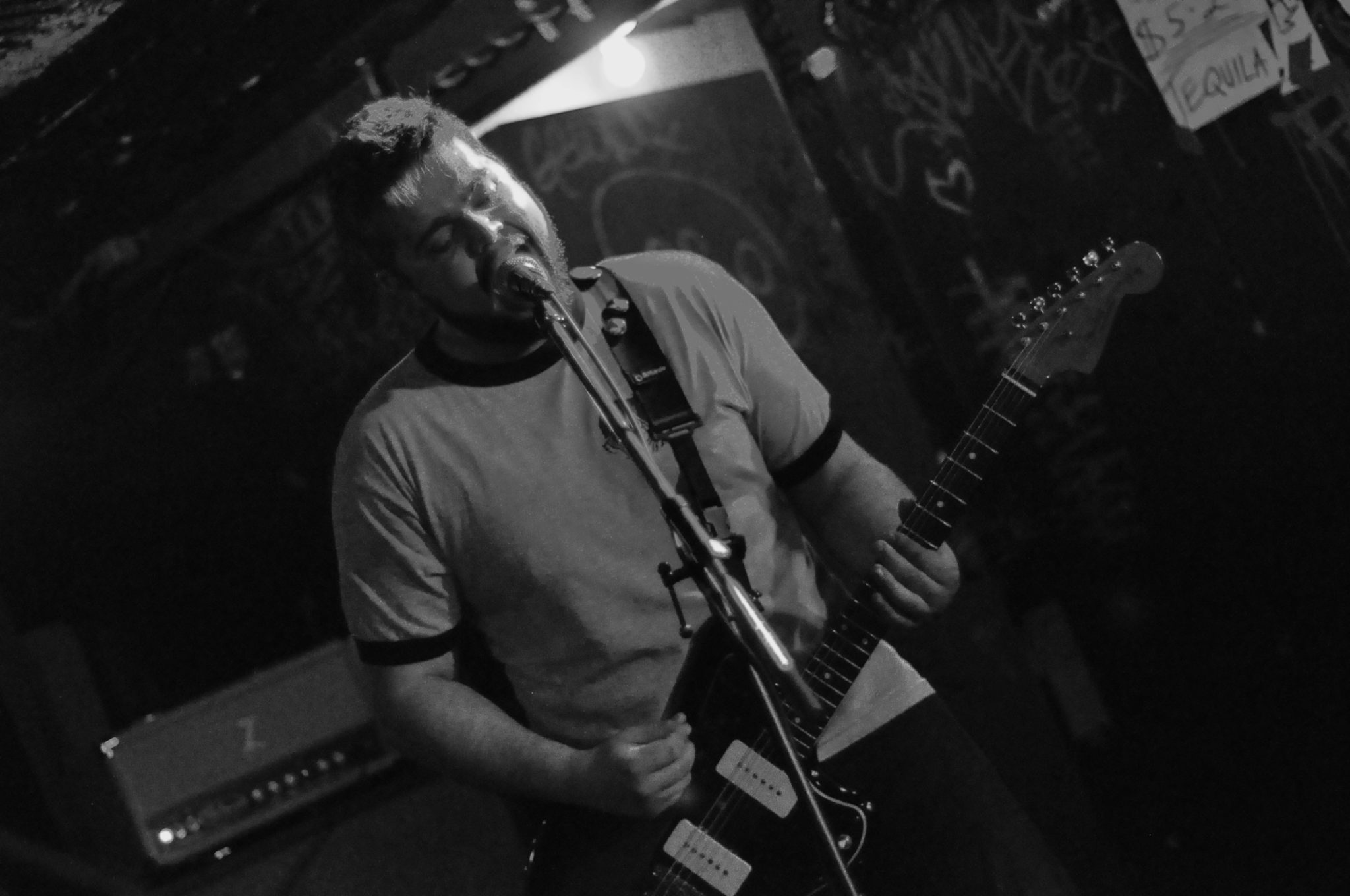 When you’re as versatile and plain goddamn LOUD as Nathan Stock and Jared Ellul of Heart Attack Kids, you don’t need more than two members. There are few other words I can think of to describe the London, Ontario-based garage punk duo’s sound other than relentless, unpredictable, and straight up raunchy rock that many bands twice their size couldn’t achieve. About halfway through their set, I felt a noticeable shift wherein I was no longer hearing with just my ears, but with my whole body.

HAK are releasing their debut full-length No Future via Underground Operations (best known for incubating amazing bands like Protest the Hero, Abandon All Ships, Hostage Life, and Diemonds) and kicking off a release tour on May 6, 2016 at Handlebar in Toronto (CMW showcase) followed by a hometown release show at Call The Office in London.

Check out the video for No Future‘s first single “Deaf Dogs” below, which premiered via Exclaim! Magazine last month: