Today, black/death/doom cult Head of the Demon has premiered the new track “Armilus Rides… Again!” via SoundCloud. The song hails from the band’s highly anticipated second album, Sathanas Trismegistos, which will be released in North America on May 20th via The Ajna Offensive while Invictus Productions will release it in Europe strategically on April 30th, Walpurgisnacht.

Head of the Demon are Swedish. Their new album, Sathanas Trismegistos, is built on the same principles as the first album: originality of sound and clarity of vision. This second album is a logical evolution to the self-titled album of 2012. Entrenched in heavy metal of the various occult shades, this album very much resembles the beliefs expressed – a solid foundation upon which the vibrations are built and the poetic approach of less is more. The panorama is wide open and the pillars are easily distinguishable outside of the field of vision. Truths lay wide open and in plain view for those who which to reflect and partake. 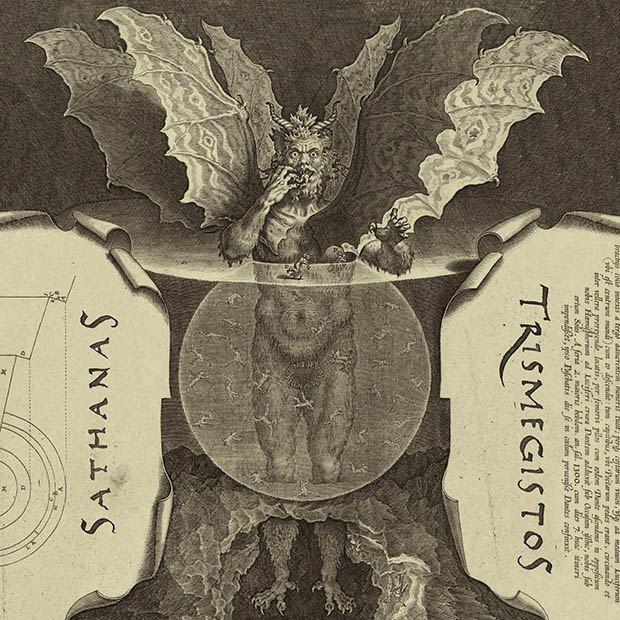