London’s Harbinger are a ferocious five piece who are about to set a new precedent for musical extremity with their debut EP Paroxysm, set for release on June 3rd, 2016.

Bassist Kris Aarre comments: “We have been working on this record for a long time now, and we are so excited to release it! We feel like we’ve found a unique, distinctive sound by fusing technical death metal, catchy choruses and slam laden beatdown music to give people something to move with and sing along to. ‘A Fractured World’ is a glimpse into the heavier side of the record, and the track really promotes the slam elements and technicality of our music. It’s definitely a headbanger.”

Harbinger launched onto the live circuit in 2015 supporting Monuments and already have 2016 dates in the diary with Belial, Slaughter to Prevail, as well as slot at UK Tech Fest with Protest the Hero, Between The Buried and Me and many more. 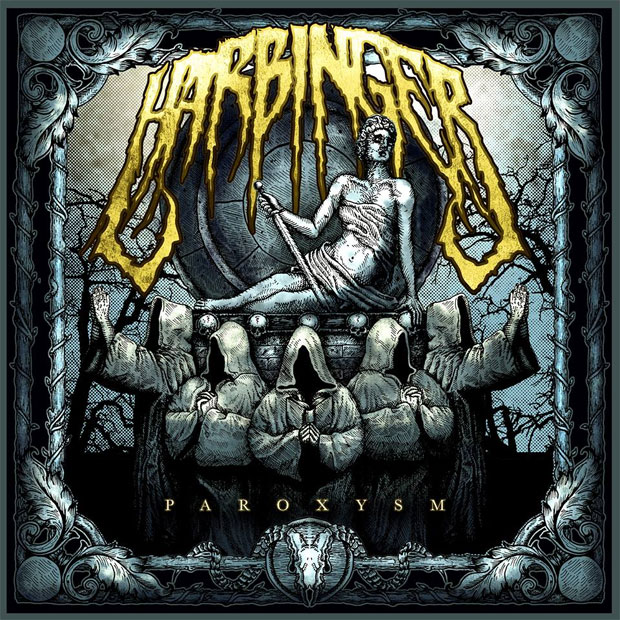