Newly announced rock band Gone Is Gone has released their first song, “Violescent.” The track premiered yesterday morning as a “World First” on Zane Lowe’s Beats 1 radio show and is featured on the band’s forthcoming, self-titled EP that will be released on July 8th via their imprint label, Black Dune Records, through Rise Records/BMG.

Troy Sanders describes the lyrical intent and meaning behind “Violescent”: “Calming the inner beast and creating separation between yourself and the caged animal, hungry with destructive intent. Bridging negative experiences of the past into a new and colorful light, becoming your ‘violescent self’. Desiring to better your personal environment and those who surround you, you must first better yourself.”

Gone Is Gone is an experimental rock quintet featuring Tony Hajjar, Mike Zarin, Troy Van Leeuwen and Troy Sanders. The band will make their live debut at a SOLD OUT show at the Dragonfly in Los Angeles on April 27th. 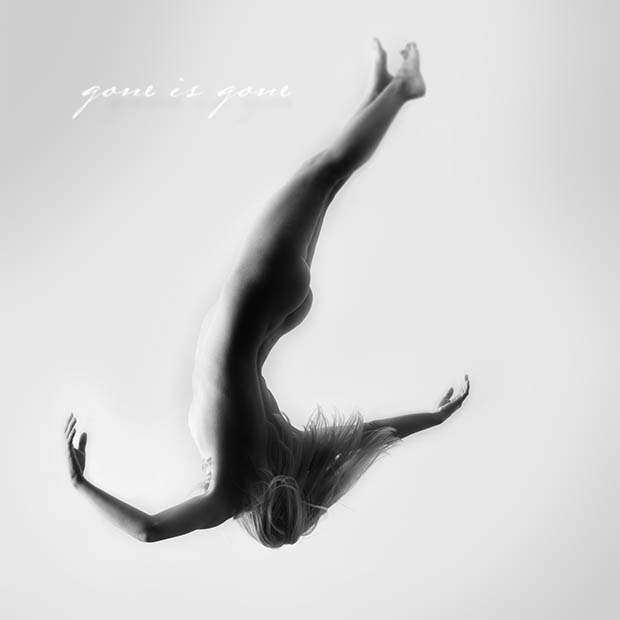 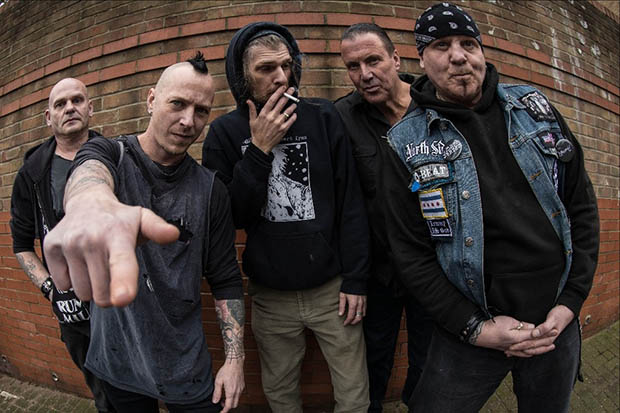 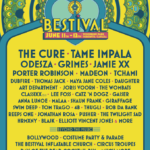