There’s a well-worn thread tethering the inter-dependencies between frustration and fun rock ‘n’ roll music. It’s an algorithm of emotive human experience that allows the seemingly foiled to sing in defiance of life’s ills, transmogrifying pain into pleasure. So it goes on the EP Real Mood, the latest slice of nuanced pop rock from Portland, Oregon’s Dogheart. Fortunately for the listener, being fed up never sounded so great.

“It was weird as a new band to have our first album out and be like, ‘okay, we’re not on tour, we don’t really have enough money to put an album out again,'” explains Hildreth. “So we were in this weird dead time. It was growing pains.” 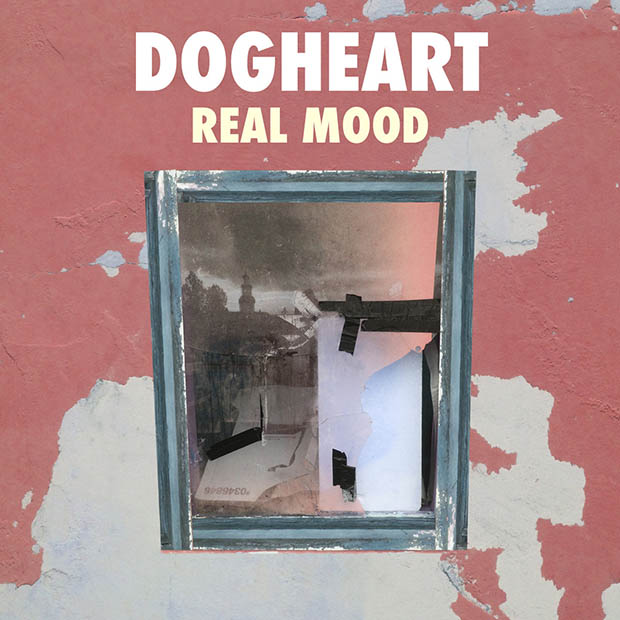