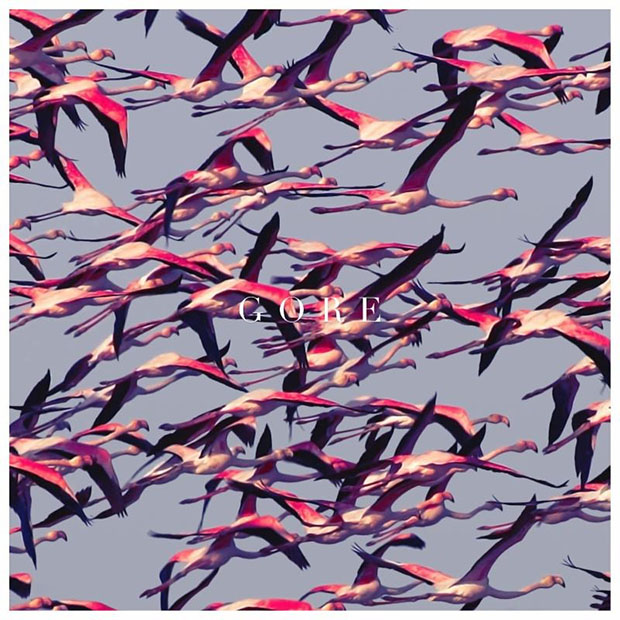 It has been 21 years since the Deftones unleashed themselves unto the world with Adrenaline, an album that introduced metal fans to a unique style that would influence groups for years to come. Since their inception, Chino Moreno and crew have been fine-tuning and perfecting their craft, touring the world, and changing the face of loud music whilst also suffering a collective personal tragedy in the death of long-time bassist Chi Cheng.

Sure, I could be easily accused of looking at GORE through rose tinted glasses, being a die-hard fan since a friend handed me a copy of Adrenaline all those years back, but I must say, I truly loved this album! The opening track “Players/Triangles” kicks off with Chino’s soft vocals complimented by hypnotic guitar riffs before switching to a much heavier tone then back once again, so much so that I found myself becoming lost in the music. It was an excellent intro and song 2, “Acid Hologram”, holds a similar vibe to its predecessor wherein you can feel the sheer emotion poured into the song.

The transition into track 3, “Doomed User”, is the band being totally old-school. It’s delectably heavy and offers up the sound of a keen group of musicians flaunting their roots and early days. Come the half way point “Hearts/Wires” slows everything right down, losing the distortion in favor of a cleaner sound. It really is an incredibly well-crafted track that reminds us why the Deftones are much more then your standard metal band.

As GORE progresses it only gets stronger. (For me, the best song is track 7 “Xenon”.) The album is both heavy and light, both old and new, both familiar and different and, when you’re focused on the music, it expels all outside interruptions. GORE is a powerful release and the more you listen to it, the deeper down the rabbit hole you will fall.

Check out the track “Doomed User”.