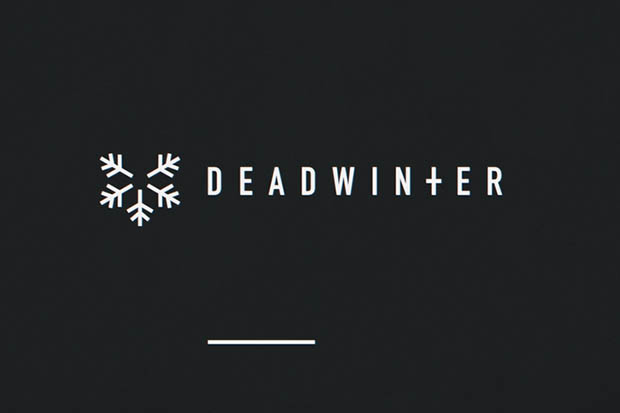 Toronto, Canada-based alternative group, Deadwinter, have released a new song entitled “Oak” via their Bandcamp page and now we have the pleasure of hosting a free download as well! “Oak” is a new B-side to the group’s recent Destinations EP which came out earlier in 2016.

The band describes the song as: “an expression of frustration: the feeling of putting so much time, effort and passion into something, just to have it thrown back at you; pushing so hard to feel accomplished, just to be cut down; being held back by someone who wants to see you succeed, but only to a point that benefits them; the hopelessness of feeling like you’re never moving forward, no matter how hard you push.” 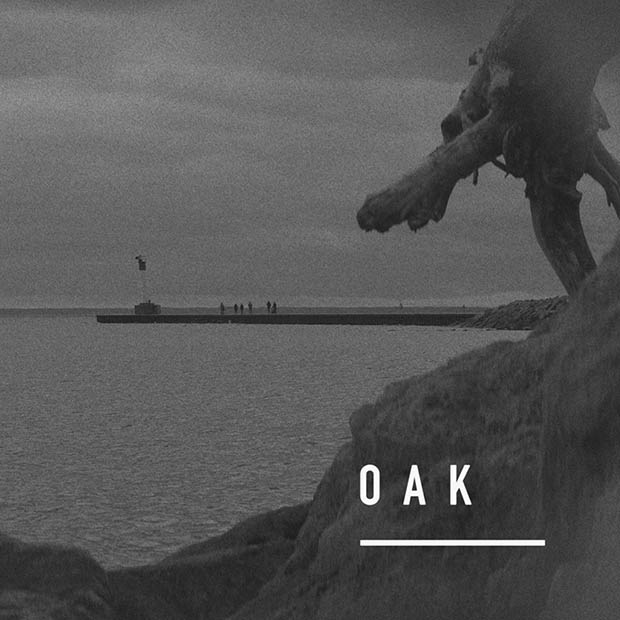