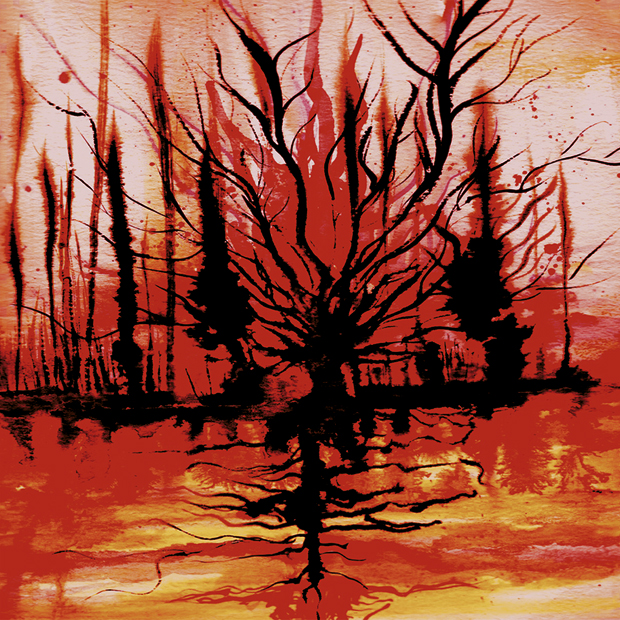 German death metal outfit Dead Eyed Sleeper have been knocking about since 1994 and feature members of Ahab and Fragments Of The Unbecoming amongst their weighty ranks. Gomorrh is their fourth release and, listening to the five-track EP, it’s obvious the group have their brutal sound down to a fine art. The problem is that, while Gomorrh is a solid five song affair, it is probably only one for the committed underground death metal scene supporter with little on offer for the passing listener.

Undeniably a finely-honed group of musicians, the German outfit set about the task in a dark, disturbingly heavy and punishingly technical fashion. Gomorrh sees the German brutalists smash through the first four tracks of this suffocating half an hour with likes of the black metal-stained “Der Krieg” offering little in the way of a respite at any point. The band bring this EP to a conclusion with the eerie, haunting “Erinnerungen” but, by then, they’ve done plenty of damage with their unrelenting assault.

Check out the album Gomorrh.