San Antonio metal heavyweights Darkness Divided are set to release Darkness Divided tomorrow, April 22nd, and have premiered a stream of their new self-titled sophomore release in its entirety on YouTube!

The band recently premiered the music video for “Back Breaker,” the follow-up to the first single “Misery”, and gave fans an inside look into Darkness Divided with a track-by-track commentary. Vocalist Gerard Mora comments: “This new album itself is split up into three parts – innocence, contradiction and reaffirmation. As I wrote the lyrics to this record, I had the image of a house built of the ideas that others have built for you. As you grow from innocence and leave your innocence, your walls of the home begin to collapse.” 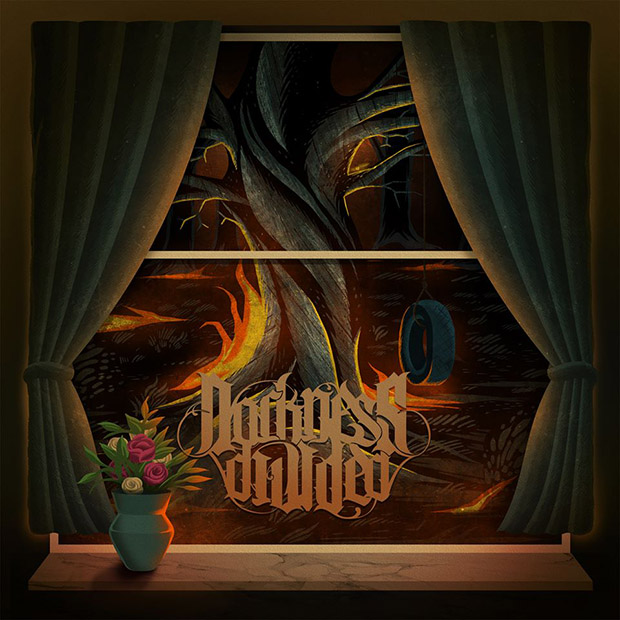