The release of Death & Resistance actually comes with its own true tale of tough times, tenacity, and ultimately perseverance. You see, it was in June of 2015 that the guys had rough ALL of their gear stolen. This left the gents in a terrible position wherein, instrument-less, they were forced to not cancel tour dates but also studio time. Through the modern miracle of crowdfunding, however, the guys managed to recover much of the lost cost and more forward. Death & Resistance is the result. 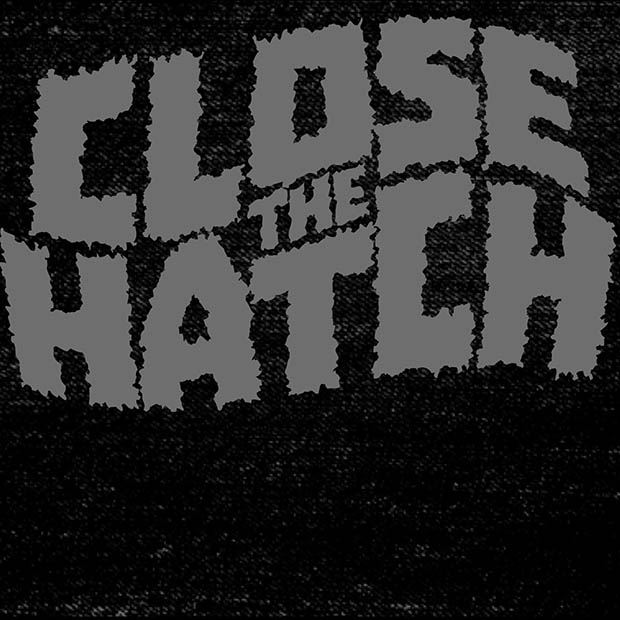