The Skinny: Toronto, ON heavy metal trio Black Absinthe are surfacing from the basement to unleash new tunes from their debut album Early Signs of Denial produced by Dave Baksh (Cross Dog, The Mahones) plus mixed and mastered by Frank Gryner (Rob Zombie, Hillbilly Deluxe). Set for release on May 13th, 2016, the album is the band’s first professional recording to follow their three self recorded EPs Live At Coalition (2014), Noise Complaint (2014) and Augusta (2012).

“This was our first foray into recording in a studio environment plus working with a producer and mixer. Having a team of people around us helped us produce better songs at a higher quality to give our fans the chance to hear what we’re truly about without the barrier of poor recordings. It’s our jump from the basement to the studio, the raw energy is still there, but there’s an added level of detail to each track. We wanted to make a significant jump forward in quality and songwriting plus for fans who have been following us, we think they’ll be pleasantly surprised.” comments vocalist/guitarist Jack Cerre. 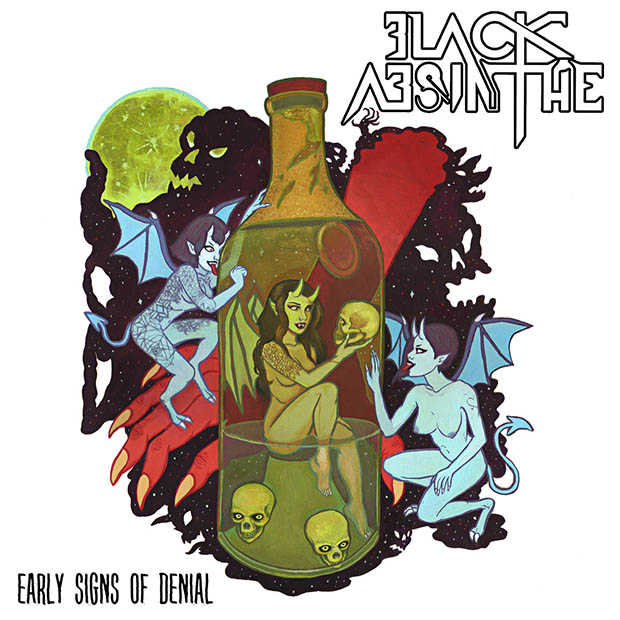