The Skinny: Rockers Big Knife Little Knife are set to release their debut full-length, Anchor Rights, on Friday, April 29, 2016 and now you can hear their thunderous lead single, “Brickwork,” just above.

Since late 2012, Big Knife Little Knife has been writing songs about anger and loss, and sometimes hope. Falling somewhere between Unwound, Shotmaker, and Hoover, the band has reshaped the ’90s hardcore sound they grew up on into something that refuses nostalgia and pushes forward. 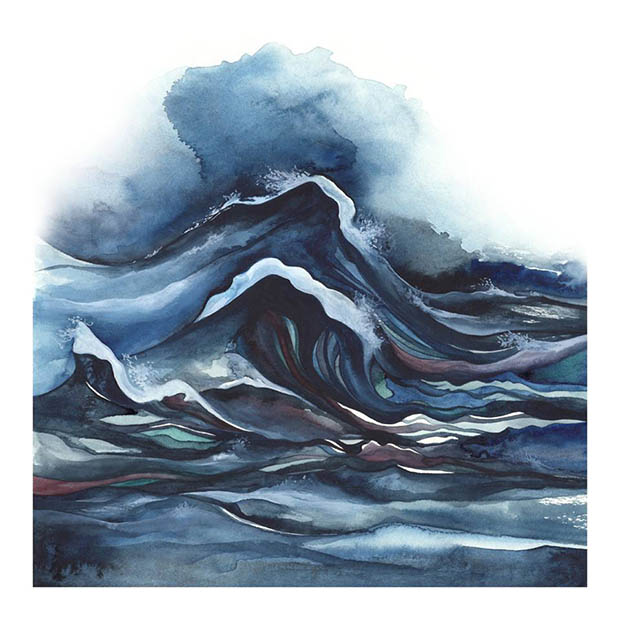