The Skinny: Today marks the release of Bastard of Young’s new album White Knuckles, available for purchase on CD through La Escalera Records, as well as on Bandcamp where you can stream the album in full – hear it below.

The 11 songs on the album are sure to satisfy those familiar with the band’s anthemic punk rock ballads. White Knuckles also demonstrates an evolution in style and songwriting, with lead vocals now evenly split between guitar players, Nick Ripley and Patrick Hills.

Bastards of Young will be playing shows in southern California and celebrating the album’s release at La Escalera Fest 5 in San Diego and Tijuana, as well as more dates to be announced throughout the summer. 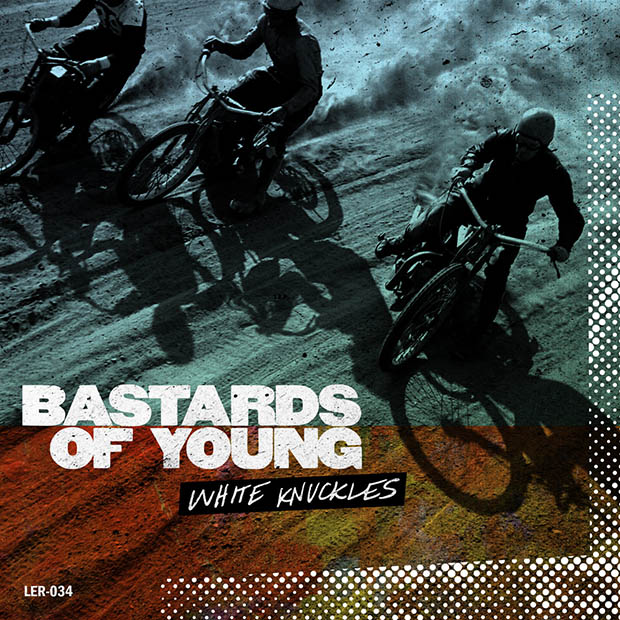