The late ’60s and ’70s were an era that became a stepping stone, bringing us into the modern world. Heavy electric guitars and dreams of space travel filled this time period and gave mankind hope that it was finally growing up. With everyone moving on, marijuana was no exception. Shedding the skin of Jack Kerouac hipster type culture, weed was becoming more potent and people were finding strange and tasty ways to appreciate it. Most know the brownie as the classic and iconic edible that helped start it all. So what better way to start off this series then with my own take on it a weed-infused staple?

So what’s on the menu? Beautifully rich and chocolaty, spiced up with cinnamon and paprika. We’re going to make some gnarly “Ritchie Blackmore” Spiced Walnut Brownies. Sure, this may sound intimidating, but it is truly a great combination and one that you CAN make!

Step 1: Preheat your oven to 350 degrees Celsius and grease and 9x13x2 baking pan. Line the bottom of the pan with parchment paper

Step 2: With a bowl set over a sauce pan of boiling water, melt your chocolate and butter together while stirring constantly. When melted, set aside and let cool for 5-10 minutes. You do not want the chocolate mixture hot but you also do not want it to cool to the point where it is starting to turn back into a solid.

Step 3: In a medium size bowl or bowl attachment for your mixer, beat the eggs, vanilla, sugar, cinnamon and paprika and slowly add the chocolate. Continue to mix until smooth, the fold in your nuts.

Step 4: Pour the brownie mixture into the prepared baking pan and place in oven. Bake for 25-30 minutes while rotating halfway. Test with toothpick or a knife in the centre of the brownies, when the it is removed clean the brownies are done. Be careful not to overcook! Let rest for 20 minutes before cutting into squares.

*Be sure to also check out:
An Introduction: Butter and Oils and Why We Use Them (The Boring Stuff)

About the Author: Danny P. is a local Toronto, Canada chef with a love for music, food and baking. He may be stuck in the ’70s but he is definitely not stuck in his ways. In this series Danny P. will bring you some of his favourite recipes for absolutely tasty baked goods. If you have any comments, suggestions or other inquiries, hit up Danny P. on Instagram at @danny.doughboy. 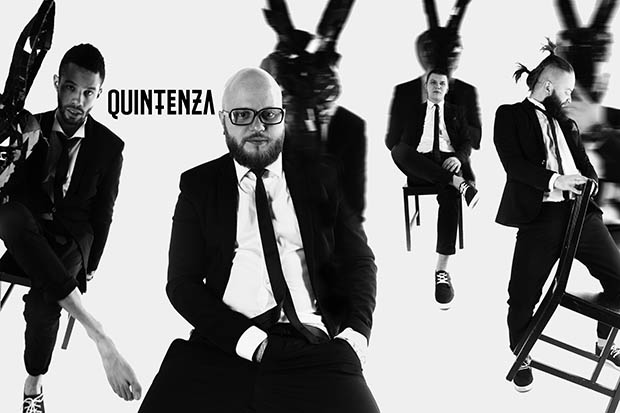 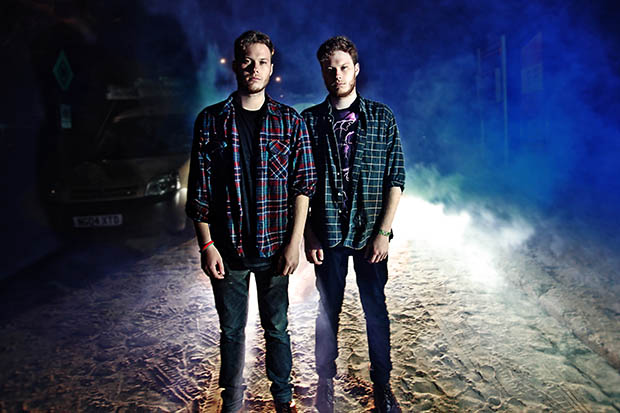