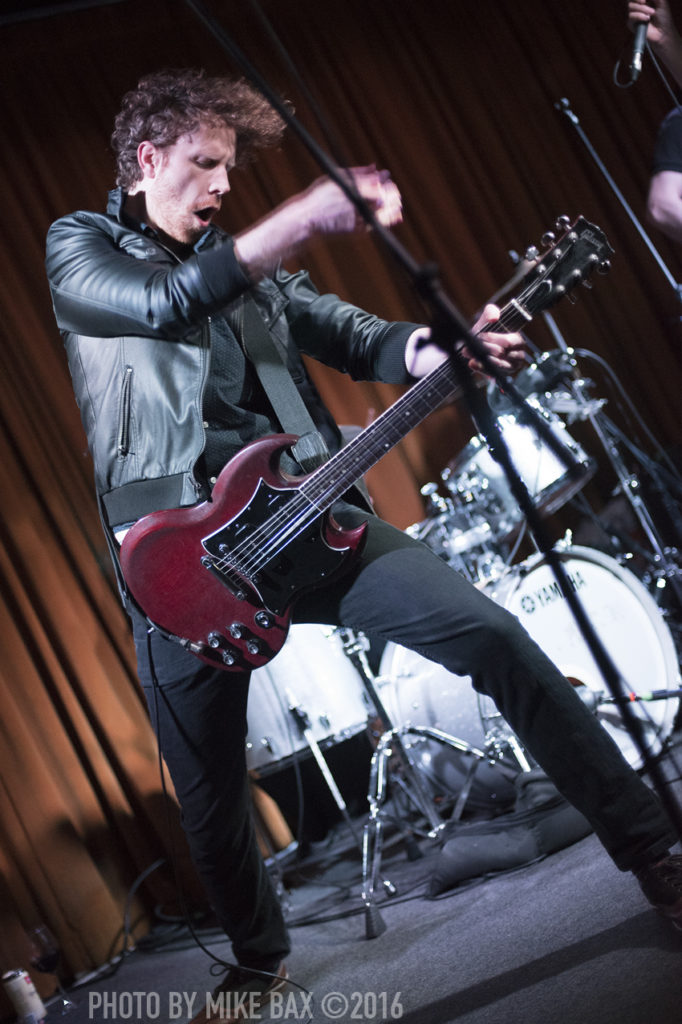 These photos were taken at an industry showcase where Attica Riots performed eight songs from their upcoming June debut (on Five Seven Music). A close look at the band members will reveal that Inward Eye’s guitarist and drummer, Kyle Erickson and Anders Erickson respectively, are included in the line-up along with vocalist Bobby Desjarlais. Their material lifts from pop-punk from the 1970s, along with a brit-pop swagger that will have them drawing similarities to bands like the Clash and Kasbaian.

Watch for the band during the upcoming Toronto Canadian Music Week Festival in May, where they will play one (if not more) evenings during the lengthy event.    TICKETS