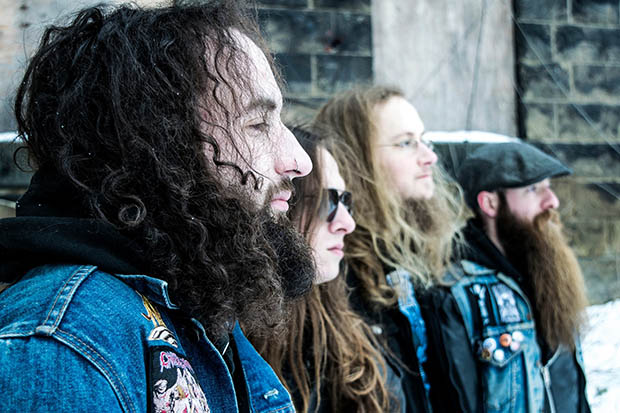 Moncton, New Brunswick-based metal quartet, Abysseral Throne, recently released their new song “Wolfthorn” via Bandcamp and now we too have the pleasure of offering the track for free download! The song comes from Abysseral Throne’s forthcoming 5-song EP, Storming The Black Gate, which is due out on April 29th, 2016 and was recorded at Pumpk’n Patch Studios in Memramcook, New Brunswick by acclaimed east coast engineer and mixer, Danny Bourgeois and mastered by Mike Bourgeois. 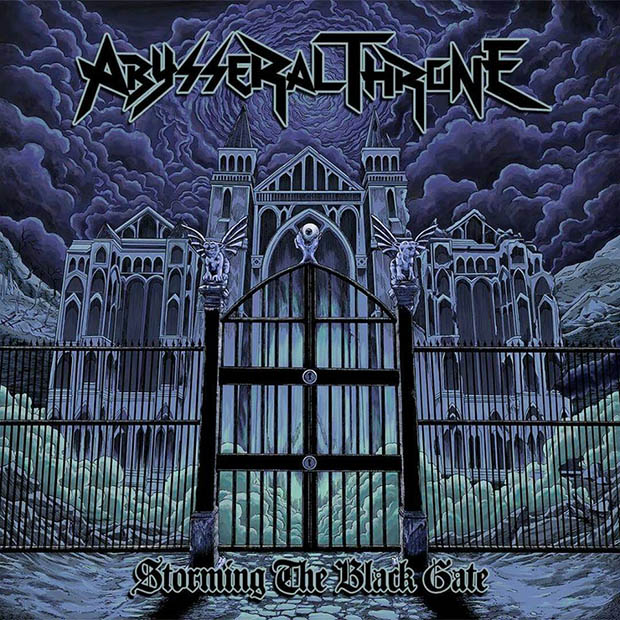