The Skinny: Macclesfield, England-based rockers The Virginmarys have debuted a new track titled “Moths To A Flame” online via SoundCloud. Taken from their sophomore LP, Divides, due May 6 2016 via Wind-up Records, the song is ready to be heard and pretty darn dope! The band, in case you don’t know, make anthems that scream with all the potent sound and fury of modern punk acts, brimming with the honesty of prime British rock of the early 1970’s, before the wizards and capes overcame the attack and dynamic.

The three piece recently returned with a staggering new track – “Into Dust” – an erratic call to arms about the disillusionment and boredom that creeps into everyday life. With jagged riffs and an erratic bassline, the song bleeds with a sense of urgency that is impossible to ignore. The band arrived with an explosive video to match the track, on YahooMusic. The band’s lead single “Motherless Land” premiered with Consequence of Sound, who noted that their sound bleeds of “no-frills, honest-to-god British rock with an undeniable punk edge.” “Motherless Land” is currently heating up at Active Rock and Alternative Radio. Today, the band release, “Moths to a Flame” – a dark track, “written about struggles through mental health and addiction and how we must stick together and be there for each other,” says bassist, Matt Rose. 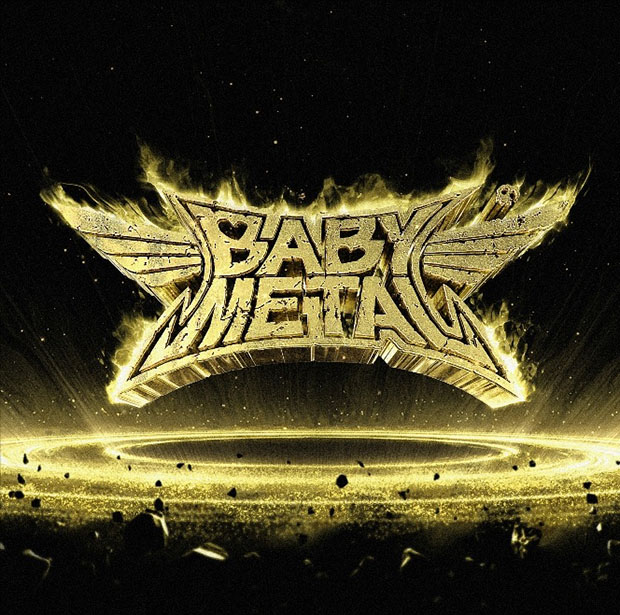 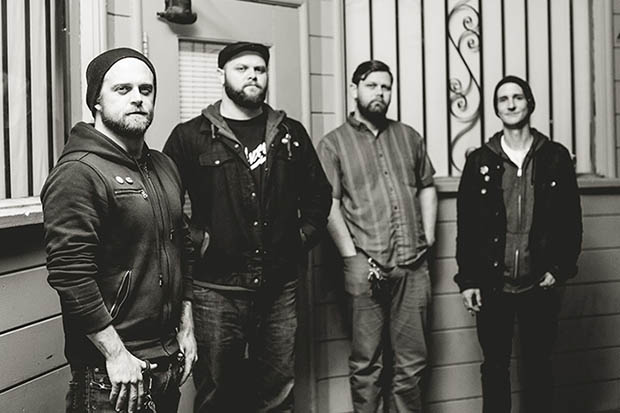