The Prism Prize announces the Top Ten best Canadian music videos of the year, as voted by a jury of more than 120 Canadian music, film and media arts professionals. After viewing hundreds of music videos released in 2015, jurors selected the Prism Prize Top 20 and Top Ten based on originality, creativity, style, innovation and effective execution. The jury will vote once more to determine the Prism Prize winner, who will receive the $10,000 Grand Prize at the Awards Presentation on Sunday, May 15, 2016, at TIFF Bell Lightbox.

On Sunday, May 15, 2016 the Prism Prize Screening and Awards Presentation at TIFF Bell Lightbox will include a screening of the Top Ten videos, and award presentations including: the $10,000 Grand Prize for best Canadian music video of the year; the Audience Award; the Special Achievement Award (presented by FYI Music News) for artistic achievements and exceptional worldwide contribution to music video art; and the Arthur Lipsett Award (presented by MuchFACT) for innovative and unique approaches to music video art. Tickets to the Prism Prize Screening and Awards Presentation are on sale now at prismprize.com/tix.

All Prism Prize Award recipients, including the Grand Prize, Audience Award,Special Achievement Award and the Arthur Lipsett Award, will receive $2000 grants from William F. White for production equipment rentals, and all Top Ten nominees will receive an exclusive gift bag from MAC Cosmetics.

Prism Prize is proud to host a comprehensive resource for music fans to watch the best Canadian music videos all in one place. Videos and news from Canada’s music video community are available throughout the year at www.prismprize.com. 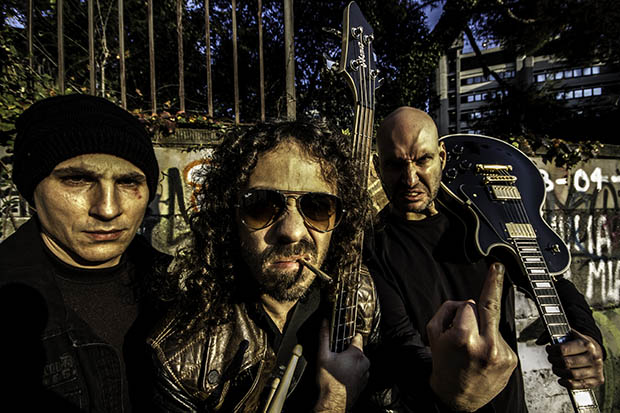