Six days ago, the First Direct Arena played host to the “Carnival Of Madness” tour but tonight, the real circus was in town as the nine-headed monster that is Slipknot smashed Leeds’ metal fraternity to a pulp on the final date of this short UK tour.

First up was UK tech-metal juggernaut Sikth who might have confused a large percentage of this crowd with the jagged, snarling technical carnage but judging by the response to tracks like “Pull My Finger”, there was a good chunk of this Leeds crowd who were very happy to see the Watford nutcases opening up this tour. 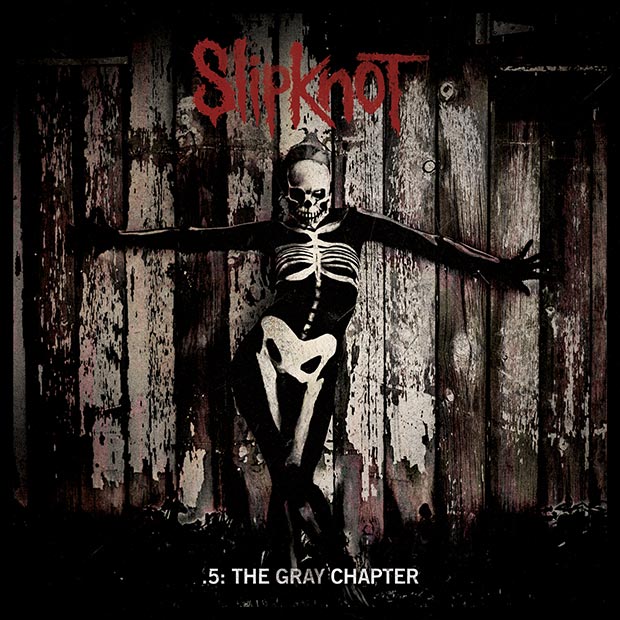 It’s such a beautiful sight to see the carnage caused when bands like Slipknot take out bands like Suicidal Tendencies on tours like this. Usually found in the cramped chaotic confines of smaller venues, this tour is a chance for bands like ST to really let rip and they certainly do that. Considering they were plying their skate-inspired punk back when Slipknot didn’t even exist, the energy with which frontman Mike Muir throws himself around the stage puts most modern bands to shame and, unsurprisingly, the carnage in the pit to tracks like “You Can’t Bring Me Down” and “Possessed To Skate” is an absolute joy to witness.

What can you write about Slipknot except just wow! As frontman Corey Taylor announced midway through the set, it’s been fifteen years since the death metal behemoth that is Iowa bent the commercial music scene over and fucked it right up the arse. Since the release of Iowa the band have grown from out of control headcases into something that is utterly hypnotising to experience. Tonight is no different with the band making sure that anyone who had paid their hard-earned cash to see the band again, a mere twelve months after they last toured the UK, was treated to a whole different visual and audio extravaganza.

Mixing up the set list from their last visit to the UK, there were a number of glaring and surprising absences from the set like “People=Shit” and “The Heretic Anthem” but with an armoury of songs like “The Devil Inside” and “Psychosocial”, there was plenty to keep this loyal fanbase happy. From old classics like “Surfacing” to tracks from .5 – The Gray Chapter like “The Negative One”, this tour is a chance for Slipknot to blast out a few new tracks and at the same time dust the cobwebs off some of the less played gems from their extensive back catalogue.

The Slipknot live experience is a bruising rollercoaster ride and while it might be a few years before the UK and the Des Moines madmen cross paths again, the love both parties clearly have for each other will continue to make this musical story such a unique one.