Triangle marks the band’s third album and encompasses 100 minutes in its entirety, with three distinct 33-minute movements differing in atmosphere and style and each representing the three stages of the album’s strong concept – Part I: The Process Of Dying, Part II: Metaflesh and Part III: The Supernal Clear Light Of The Void. This very unique concept is visually presented by a series of four photographs presented as a bold triple-gatefold, limited-edition 3LP set and a 3CD set with imagery realised by acclaimed photographer Ester Segarra (Watain, Behemoth) and graphic designer Valnoir (Alcest, The Black Dahlia Murder). Rarely is such a grand musical and aestethic feat accomplished within the bounds of extreme metal.

“Consensus,” the first track to see the light of day from their forthcoming epic, can be seen streaming below. 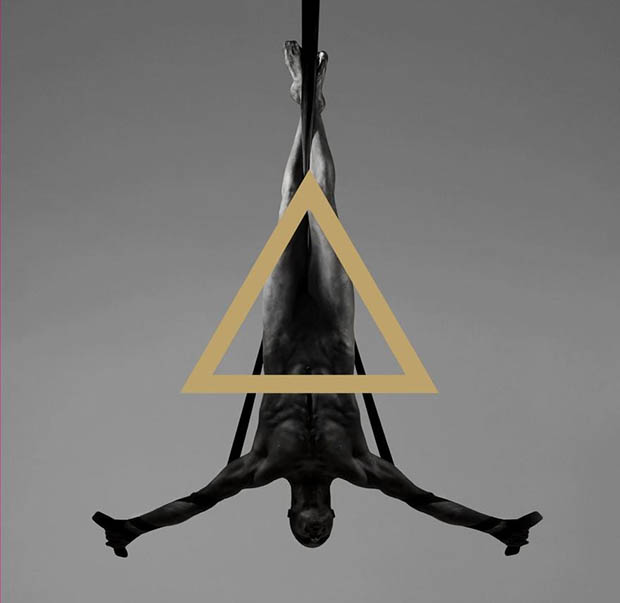 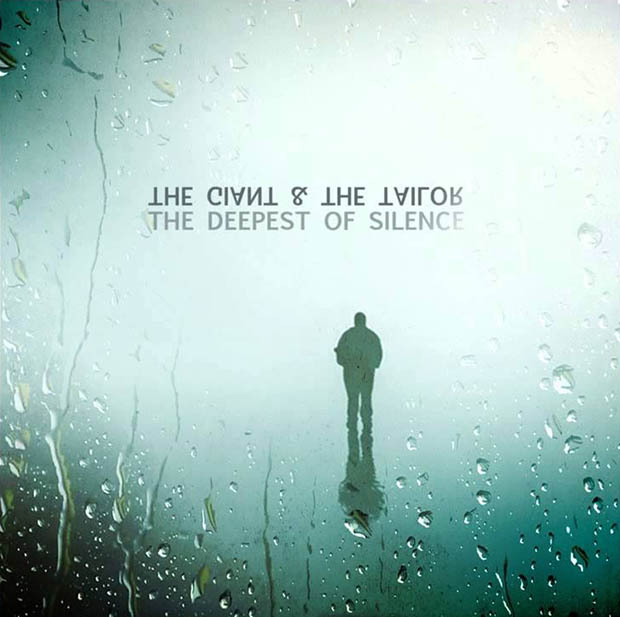 The Giant & The Tailor – “The Deepest of Silence” [Song Review]

Undeath – ‘It’s Time… To Rise From The Grave’ [Album Review]