The Skinny: Rival Sons have unveiled the first track from their recently-announced fifth album, Hollow Bones which is due for release on June 10th.

Describing the album, vocalist Jay Buchanan said, “Each record we’ve made has been part of a distillation toward revealing the band’s essence. This record, finally is the release of the unapologetic, wild beast that has long lived within the ribs of Rival Sons howling to be freed.” 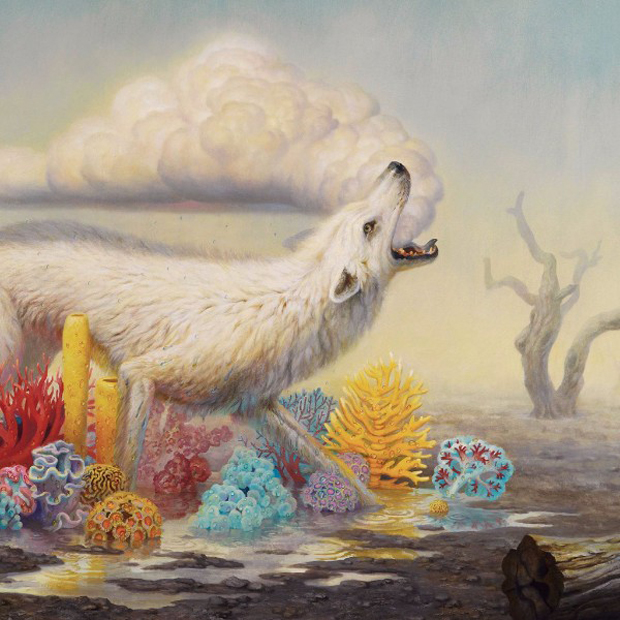