Blending a sound that is a complex mix of classical orchestrations, cosmic synths, and extreme metal to portray the epics of parallel worlds, Hickory, N.C.-based Rapheumet’s Well (Ra-few-mets) bring forth a voyage enriched with lore, fabricated from scratch to show the depth in which represents them as artists.

Formed in 2008, 2011 and 2012 saw their first two demos followed by their first self release full-length Dimensions unleashed in 2014 that progressively told a larger story portrayed in a complex saga of Atai (ancient architects) who aid in the propagation of sentient life throughout the multi-verse. From the birth of organic matter to great wars that tear the fabric of space/time, the story of Rapheumet’s Well’s music serves to immerse you into a world of oddities, which is now continued in the band’s sophomore release The Exile due out on March 18th, 2016 via Test Your Metal Records.

Drummer Joshua Ward comments on the single: “This song is the first great ‘shift’ in the downfalls of the main character in the story. After being tortured and then remade to fulfill his vengeful mission, he see’s in the distance the dark spire. It was Daasha (the witch), his wife’s trusted friend and counselor to the court that betrayed them. She exposed Darmak and his family was executed because of it. You can imagine the burning sensation in your gut to have another shot at the person who has done you so wrong. Each riff outlines the emotions and actions that take place in the characters ascent through the dark spire. This song is like the first “boss fight” for us.” 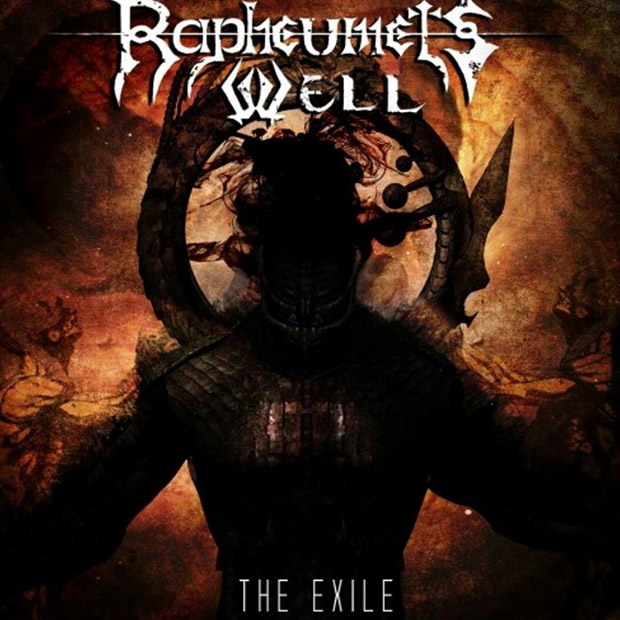