It all starts so innocently, so quietly. Slightly askew, even off-kilter snare building alongside a lone riff, and then there is only the fury. From that point onward, nothing is safe and nothing is okay. Nothing will ever again be okay, at least not while this new Toronto four-piece are creating havoc in the underground music scene. Please Drown’s members come from various hardcore acts that have made quite a reputation for themselves in Southern Ontario, spanning the likes of Mad Trapper, Without, Pretty Mouth, and Goth Girl.

What becomes immediately apparent is how much more intense and heavy this release is than the usual stuff that passes for hardcore in the GTA these days. Nowhere is that more apparent than on this single’s “fuck you” breakdown at its conclusion. Forget about not moving at this band’s next show: being allowed anywhere near this song played live has been known to cause concussions and instant death. These guys sound like they’re trying to bring back into this world actual evil from hell.

Check out the track “Vultures to Feed” here. 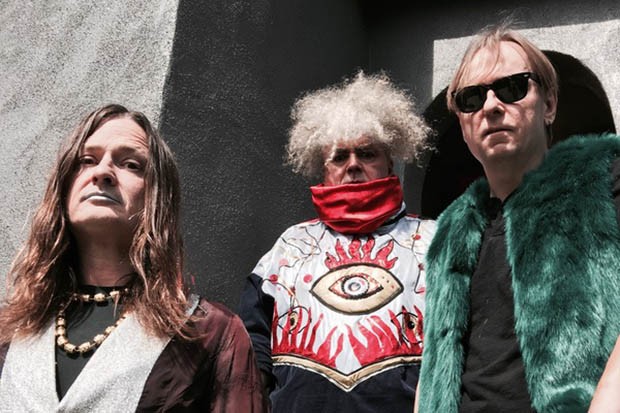 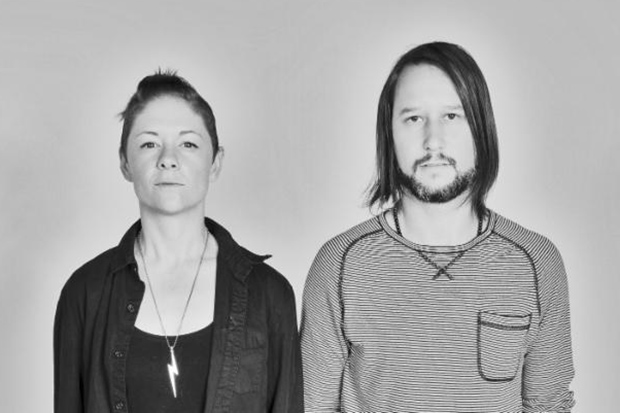 MOON Streaming New Single “I Got A Fever” via SoundCloud