The Skinny: Swedish melodic death/doom metal experts, October Tide, have premiered a second new song titled “Nursed By The Cold” via YouTube. The track comes from the band’s forthcoming album Winged Waltz, which is set to be released on April 22nd via Agonia Records.

Alexander Högbom (vocals) commented on Winged Waltz: “This is undoubtedly the best and most emotionally charged material October Tide has created, in my opinion. I know how much hard work Fredrik (guitars) has put into making this album and you can really feel the thought behind it all. I almost injured myself physically and was close to pass out a couple of times during the recording of the vocals. I gave it all to match the intense music and those powerful lyrics and I’m very happy with the result.”

The successor to Tunnel Of No Light (2013) has been recorded, mixed and mastered in Wing Studios (Demonical, Centinex, Diabolical) in Sweden and produced by Sverker Widgren. 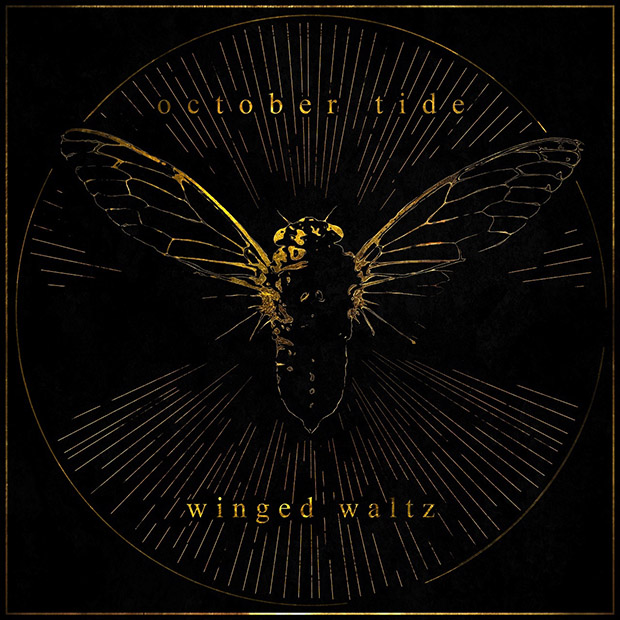 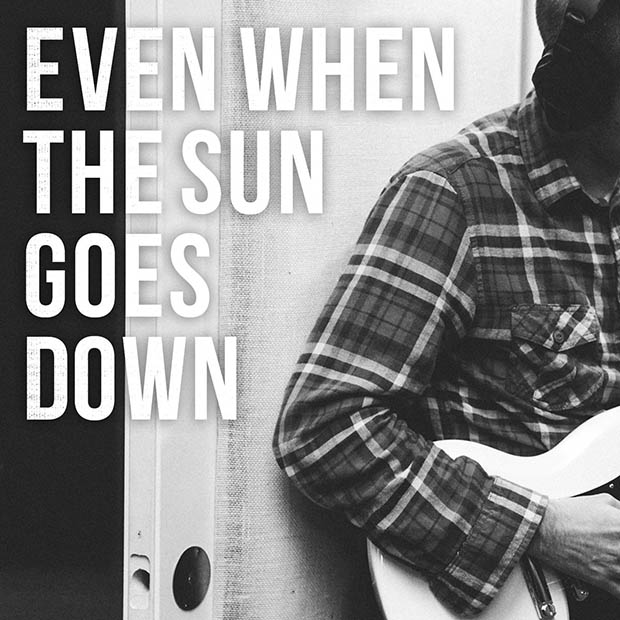 Fashion Week – “Even When the Sun Goes Down” [Song Review] 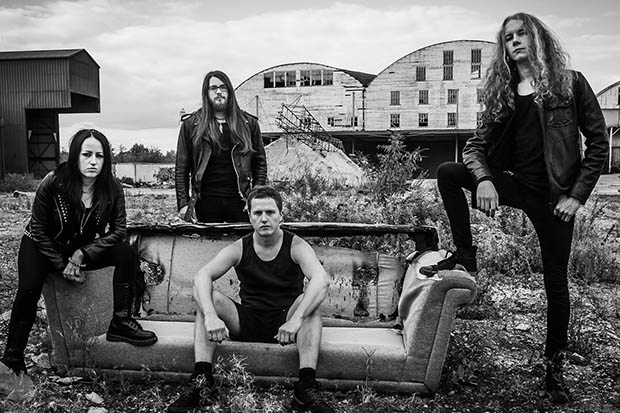