French post-hardcore band No Vale Nada are getting pumped to release their new, 8-track debut, Demain, on March 31st, 2016 and we’re helping them get the word out by way of this free download/stream of their new song, “Mon Inconnue.”

Loaded with hardcore, chaotic post-hardcore and rock, both Demain (which is French for “Tomorrow”) and the song “Mon Inconnue” are pounding, addictive and ready for high volumes! The band’s music was recorded by Amaury Sauvé (As We Draw, Birds In Row) and mastered by Nick Zampiello (Converge, Trap Them) and is waiting for you! So go on, hit play, hit download, visit the band’s sites and get to know them now! 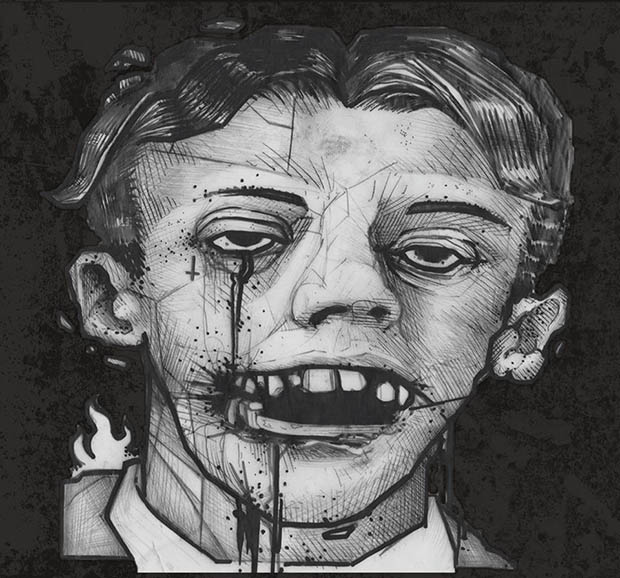