The Skinny: Moravia, NY Death Metallers NilExistence are streaming debut album Existence in Revelation in its entirety via Bandcamp, stream the below. Existence in Revelation is out on March 25, 2015 and includes a 12-page booklet with artwork by Seth Siro Anton (Septicflesh). The album was mixed/mastered at Hertz Studio (Behemoth, Decapitated, Vader) by the Wiesławski brothers in Poland.

Drummer/vocalist Kyle Kratzer (ex-Disfigured Dead) had this to say about the album title and lyrical content: “Existence In Revelation is based on the life experiences that have affected Dave Gruver (guitar/vocals) and myself during the writing period. The idea behind the title comes from how I personally felt when in the midst of a darker period. When one finds himself in a ‘revelation’ type state, they have a few choices in which to handle the new information or realization they discovered; they may take the newly acquired knowledge and expand upon their problem/life, take nothing from the experience and brush it off, or stay stuck in the revelation itself (which is the route explored on the album.) As if in a bubble, one neither acts nor fails to act upon the new knowledge, but instead remains within the revelation (bubble). The lyrics are based upon what I saw and learned within this revelation.” 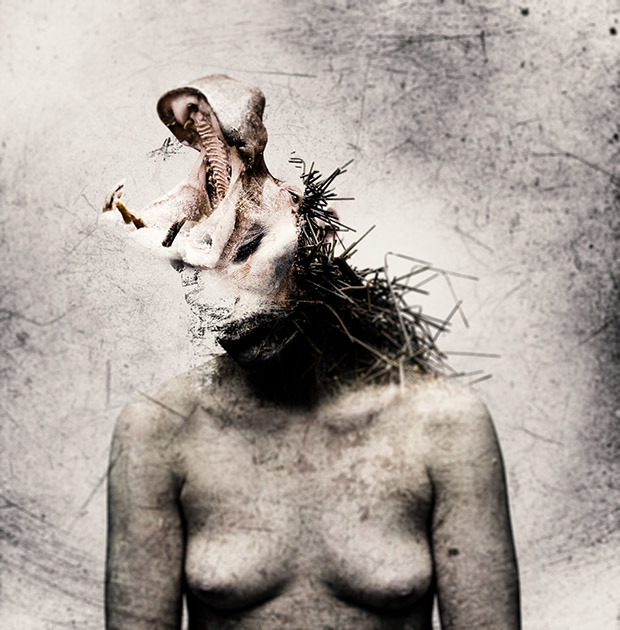 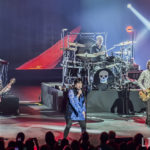 Heart with Joan Jett and the Blackhearts, The Mandevilles – The Sony Centre for the Performing Arts, Toronto – March 20, 2016 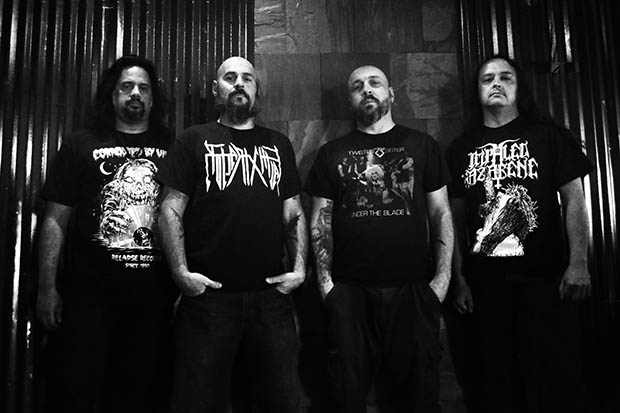