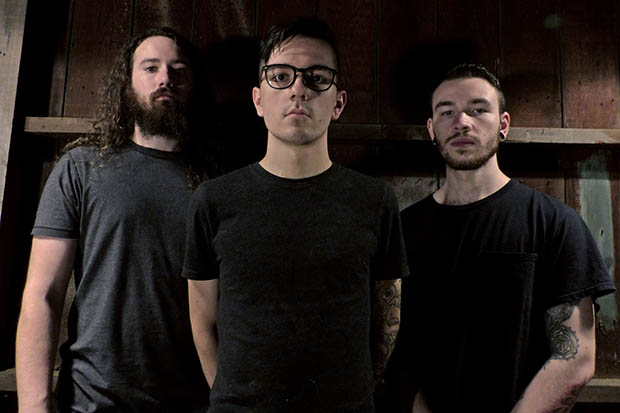 Need more heavy music in your life? Well look no further then Boston, MA-based band Nihil. The duo (they tour as a trio) are a sludgy/alternative hardcore band who recently believe don’t believe in being defined by the constraints of a genre. Half metal, half hardcore, check out a perfect example of the guys’ sound via their new single “Gears” (stream it below). With their full-length Foundation (help via IndieGoGo here) due for an October 2016 release, Nihil was kind enough to share with us their Top 10 favourite B horror movies.

01. Evil Dead II: Dead By Dawn (1987)
Bruce Campbell is possibly the most recognizable B-list star of a generation. In Evil Dead II Campbell reprises his role as Ash. Take a cabin in the middle of nowhere, now add girls, ghouls, a chainsaw, and green blood and you have the makings for a true B-list masterpiece. A perfect mix of blood, gore, and laughing lamps. Truly a cult classic if there ever was one.

02. X: The Man with the X-Ray Eyes (1963)
Corman! In my humble opinion you can’t have any Horror Movie B-List without at least one Corman adventure. “X” starts Ray Milland, a researcher who develops eye-drops that allow him to see wavelengths of lights beyond normal human comprehension. This film follows Ray’s character Dr. Xavier through his ever-expanding ability to see more and more. Much like many of my favorite original twilight zone episodes what starts as a gift quickly becomes a curse. An absolutely classic film!

03. I Spit On Your Grave (1978)
This might be the most intensely disturbing film on this list, something I don’t say lightly. This ’78 film tackles some heavy subject matter other more ‘mainstream’ movies would not touch and I love it for that. A true revenge film in every sense of the word.

04. Cannibal Holocaust (1980)
This film is so good that the director was arrested when it was suspected he had murdered the actors during the filming. Filmed in found footage documentary style and employing indigenous people as actors gives the film a feel that was too real for some at the time. Grit, gore, and a whole lot more….

05. They Live (1988)
In the words of Pat MacDonald of Timbuk 3 “The future’s so bright, I gotta wear shades”. In this sci-fi thriller professional wrestler Roddy Piper, who some will remember from his days WWF and sadly passed last year, plays Nada, a vagabond walking the streets of Los Angeles. Nada (Piper) herein finds a pair of glasses that can see through the facade of media and government. This film has all the conspiracy you would ever need packed into ninety minutes. A beautiful and disturbing picture of the truths that lie beneath. 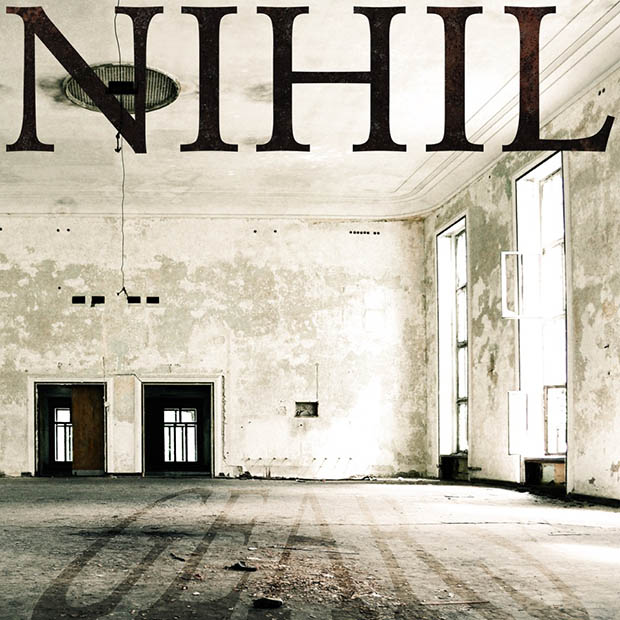 01. Night of the Living Dead (1968)
This is one of my all time favorite movies, and the first and best of the Romero zombie movies. It was filmed on a tight budget, but amazing directing and and performances make it stand out as one of the best horror movies ever made.

02. Plan 9 from Outer Space (1959)
This is a great Ed Wood classic. Its got everything you could want from a campy horror film: zombies, aliens, vampires, terrible dialogue, and bad acting. The movie features two horror movie legends, Bela Lugosi and Vampira.

03. The Blob (1958)
I saw this movie as a kid, and for some reason it stuck to me (pun intended). Something about an amorphous amoeba from space horrified me. How do you kill it? (Answer: You don’t.)

04. Infection (2004)
This is a gory, gross Japanese horror film about an infection that turns your blood into green goo and makes you go crazy. It’s really terrifying and claustrophobic feeling. Also I think I am afraid of goo for some reason.

05. Jason X (2001)
Jason Voorhees, IN SPACE. What’s not to love? Except for everything about this movie. Easily the worst decision made in the entire Friday the 13th series. Go watch it, but make sure you bring some friends to make fun of it with.

Check out the song “Gears” here.