The Skinny: On April 1st, Finnish pagan metal act Moonsorrow will release its brand new, seventh studio album Jumalten Aika which means ‘The Age Of Gods’ in English, via Century Media Records. The limited edition 2 CD formats come with a strictly limited patch as well as a bonus disc including cover versions of Grave’s “Soulless” and also Rotting Christ’s “Non Serviam,” for which the band just launched a static video.

Moonsorrow’s Henri Sorvali comments: “Everyone in Moonsorrow has been a great Rotting Christ-fan since the early 90´s and with our version of this song we wanted not only to honor the band but also give the credit how much we have been influenced by them throughout our history. With our hails and deepest respect to our brothers in Hellas, we proudly present our interpretation of their creation: Non Serviam.” 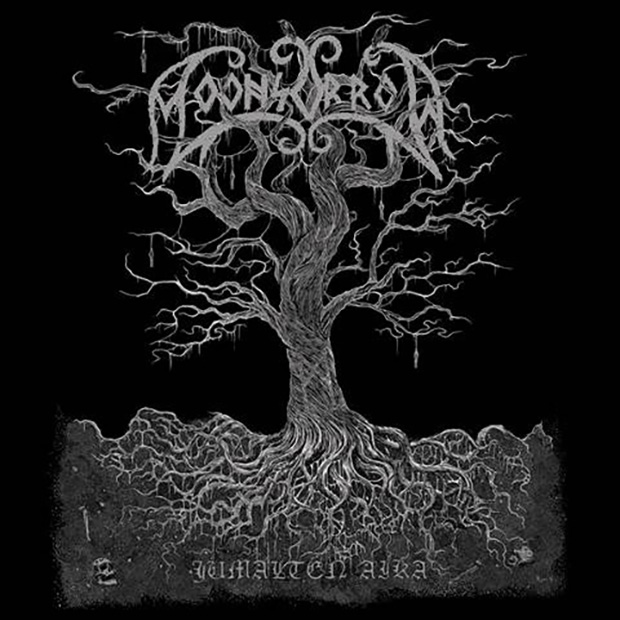 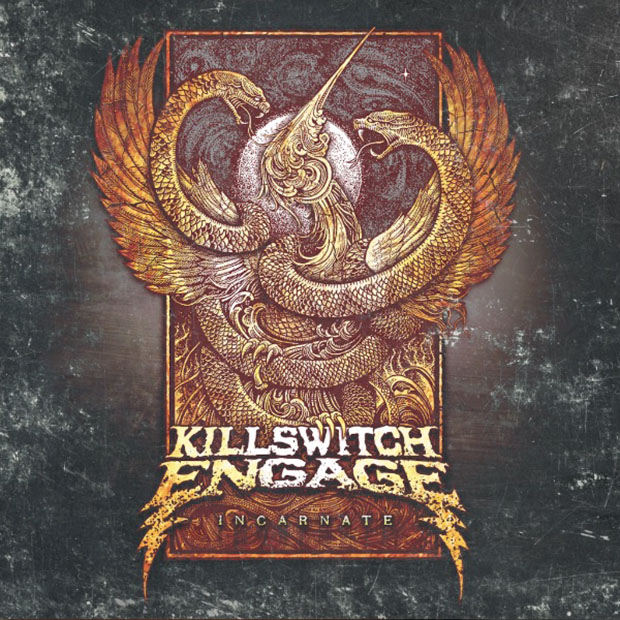