Of the single, Rosenthal explains: “I live in the back of a 100 year old building. The heat is so damn hot that the windows have to be left open in the winter. The neighbors in the next building are loud 24/7. Most of the time you just tune ’em out. One morning though, these two guys were smoking and talking down below in between both buildings at 7am for no reason. It is just a place to dump trash out there. Their bullshit session woke me up because of course the windows were open. It made me think, man… it’s time for a goddamn vacation. The song wrote itself in thirty minutes. Literally.” 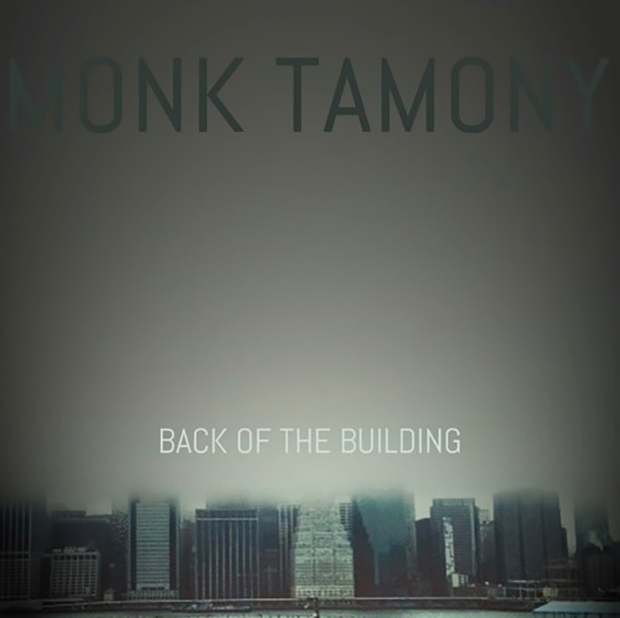 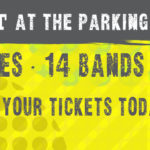 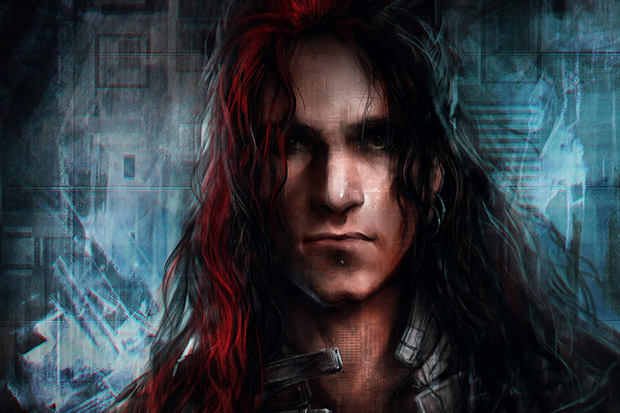