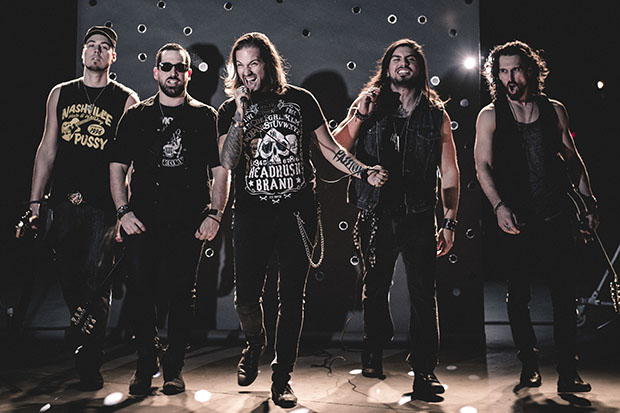 We’ve got a kick-ass free song download for you… this one is for the track “Sin” from Toronto rockers, Last Bullet. We’ve said it before and we’ll say it again; Teeming with swagger, grit and just the right amount of melody, Last Bullet’s single “Sin” is just totally addictive.

Said frontman Bryan Fontez of the song: “In many ways the world has become a dark, cold and detached place to live. Prejudice, ignorance, materialism and a lack of empathy are beginning to divide us and cast a dark cloud over everything. “SIN” was written from a cynical but very realistic point of view, about all that is wrong with modern society. The metaphor and lyrical imagery depict not only a set of misguided values and priorities, but a life that is being manipulated by corporations, products, content and more.” 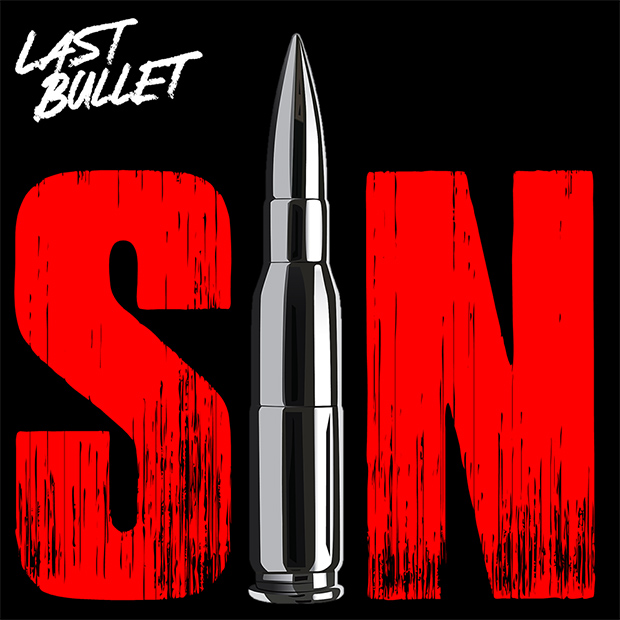