It’s hard to deny that Incarnate is one of the most eagerly-awaited albums of 2016 within the metal fraternity. So, does the new offering from the melodic metalcore titans deliver the goods? That question, my friends, gets answered within the first couple of minutes of opening track “Alone I Stand.” A brooding intro builds into a very familiar, very potent mix of galloping riffs and massive clean sections demonstrating early on that, with original vocalist Jesse Leach firmly entrenched back in the Killswitch camp, the Massachusetts shredders are in unstoppable form.

“Cut Me Loose,” “Until The Day” and “The Great Deceit” – there isn’t a weak track on this album but, let’s be honest, would you expect anything less from a band who have quite literally owned the melodic metalcore scene in recent times? The thing is that, while there is no drastic shift in direction in terms of their sound, everything sounds so much bigger. The metal riffs are more metal, the melodies are even crisper than normal, and the heavy bits are just so much fucking heavier than anything Killswitch have done before.

Basically, Incarnate is the sound of a band who took time out from their last album (and first with returning vocalist Jesse Leach), locked themselves away in a rehearsal room and fine-tuned everything that made them leaders of the melodic metalcore genre in the first place. The end result is impeccable!

Over the years many bands have aped what Killswitch do, some with reasonable success it has to be said. However, as Incarnate proves, they’ve not got that magic ingredient that makes this band so special. Now the Kings of the genre are back and, armed with this glorious slice of melodic metal, are ready to take over the world!

Check out the track “Hate By Design” 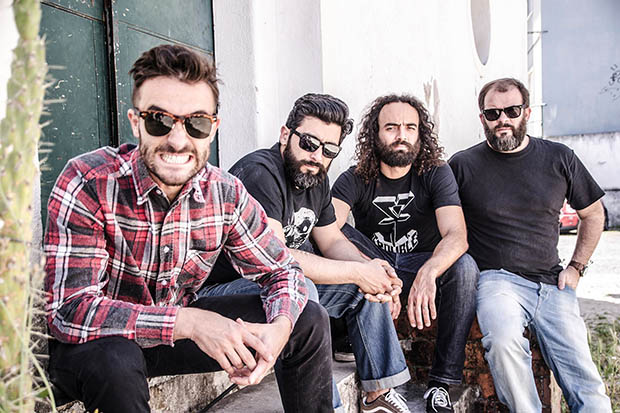 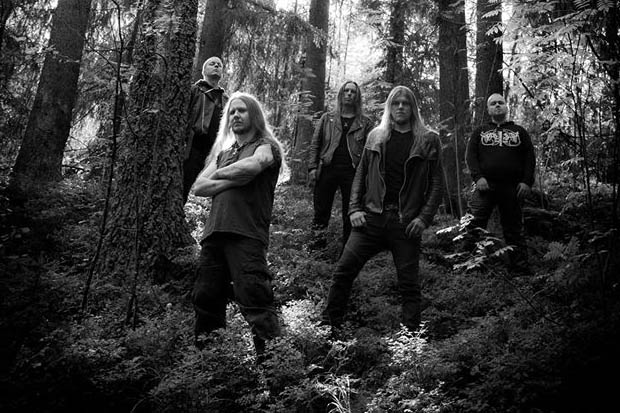