Recorded in their hometown studio during January 2016, the musicians – John KillerBob (bass, vox), Olly Razorback (guitar), and Christo Machete (drums) – had a blast putting everything together and, in doing so, have upped their game. Alma Cachonda was recorded, mixed and mastered by John KillerBob while the cover artwork was created by Julie Ann (vocalist in Denial). 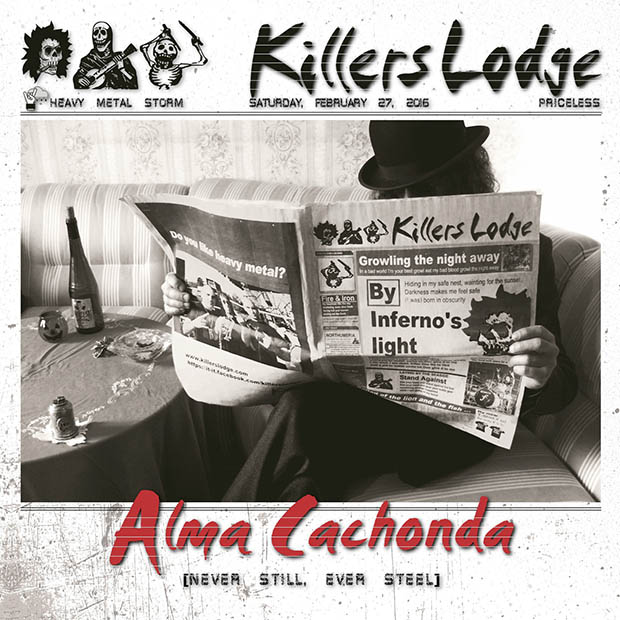 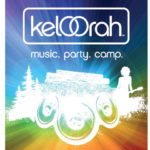