For the uninitiated, Snake Eyes Seven are a Canadian heavy metal which blend elements of both old school and new metal into their own special metallic concoction. Currently finalising their third full-length release, Medicine Man, we caught up with founding member, guitarist, and chief songwriter Cole “The Madman” Stevens to learn about the band, their roots, and forthcoming music. Oh, and did we mention that we’ve also got a premiere of the band’s sick new video for their song “Can You Hear Me Calling”?

For those not familiar with your band can you tell us a little bit about yourselves?
Stevens: Well, as fans know Snake Eyes Seven has had member changes over the last few albums, the guys have been from all other bands, all a pleasure to work with and very talented, and with that said I’ve been looking for the right match for the SES sound. The new line up is a great bunch of guys and from very accomplished other bands, we get on, the talent is out standing and I feel this is going to show in the new Medicine Man album.

Your new disc Medicine Man has just been released. Now that it is complete how do you feel about it, and what has been the response so far?
Stevens: Medicine Man will show that SES is a band that has staying power. This is the third album and so far the fans that have got a sneak peak listen to it are very pumped to hear all of it. The industry people are buzzin’ like crazy.

What is your writing process like?
Stevens: It’s always a bit different, but mostly I come up with a riff and then get all the rest of the guys involved, we come up the a subject then the singer does his magic.

You guys are an extremely heavy band, how does it make you feel when that power and energy you channeled in the studio comes to life in front of a crowd?
Stevens: It’s crazy over-the-top, the fans are great and we feed of their energy! 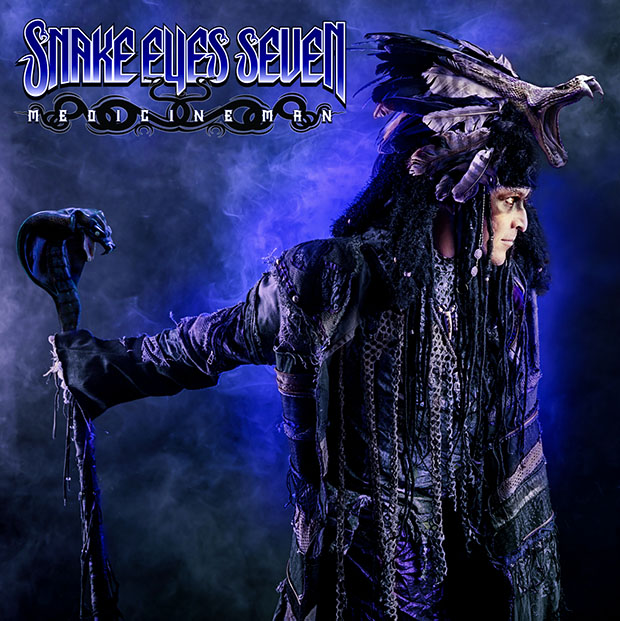 When you write do you do so with the live setting in mind or do you write a song just for the song’s sake?
Stevens: Both, it’s all in the feel and subject matter.

Along those same lines do you take advantage of technology and email riffs and parts back and forth, or do you get together in a room in a more traditional sense and write together?
Stevens: We do both, it makes it easier with all of us being in different cities.

What’s the story behind the name of the band?
Stevens: Snake Eyes Seven. Roll of the dice in life, you roll sevens great or roll snake eyes and you’re OUT!

What is the story behind the name of the new record?
Stevens: Well, again the magic of our singer… We were in the studio recording the song and he asked me what’s this one called and at the time he was taking some medicine and I said joking write lyrics about your meds, oh and put an evil spin on it. And Medicine Man was born.

You have toured the world extensively. It there anywhere you would like to go that you have not been?
Stevens: Dark side of the moon.

What do you think of the current state of the rock/metal world?
Stevens: It’s sad to say the least. There should be more support from the industry ‘casue there’s lots of fans that call out for it. Oh and Simon Cowel and his fuckin’ cookie cutting Idol bullshit, teaching kids that competing is the way to talent, is the right way to be a musician, is wrong. He’s in it for the money… where is that, right?

What are some of the newer metal bands that you are listening to or enjoy?
Stevens: As far as new metal we are old-school guys and listen to the new material that the old metal bands release; Primal Fear, Jorn Lande, really like the new Iced Earth stuff, there’s just too much to mention.

Check out the song “Can You Hear Me Calling” here.

What is the heavy metal scene like in Canada?
Stevens: In Canada, here it sucks. There’s just no support for any live music, very sad.

Do you receive a lot of support from your local scene and fans in general?
Stevens: Yes and we hear from our fans all the time.

Do you have any rituals before you hit the stage? If so, what are they?
Stevens: No, not really. Just play a bit, get fingers warmed up, and the singer does a vocal warm up. Drink as much as we can, just kidding.

Do you have any touring plans in support of the new recording?
Stevens: We are leaving that up to the record company for the time being and will announce the tour after release.

What has been the most memorable moment of your career so far?
Stevens: Being able to share our music with all the fans is the greatest and we thank every one of them!

What is the strangest thing that has happened to you on tour, or at one of your shows?
Stevens: When I became the Madman, the stage manager of a metal fest and I got into a fight ’cause he wouldn’t stop yelling at every one and I took it on to speak up for all the bands and I got very mad, that’s when we got into it. The next day the reviews called me the Madman… yeah very strange indeed. 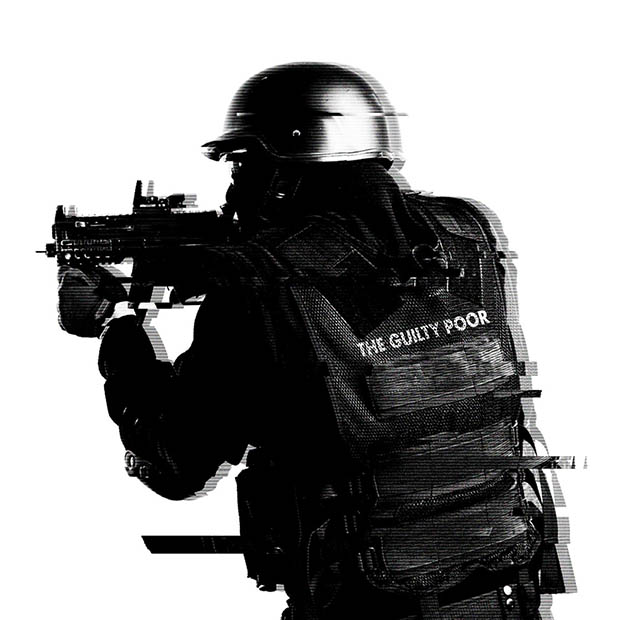 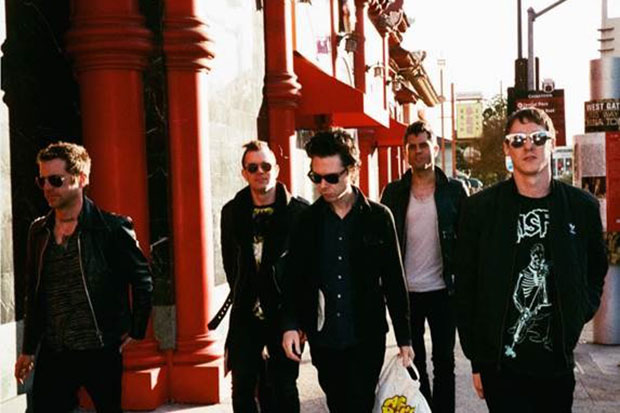