With their new music being pumped everywhere and anywhere it can be, we’re happy to help the band reach further new fans via this free download and stream of their hit single “Brother.” 2016 and onward is looking very positive for this group and, based on their breakout 2015 (appearances at NoDa Summerfest (Charlotte), Center of the Universe Fest in Tulsa, South By Southwest, K-Days in Edmonton, a European tour), many a venue will be shaking with Grown Up Avenger Stuff’s tunes very soon! 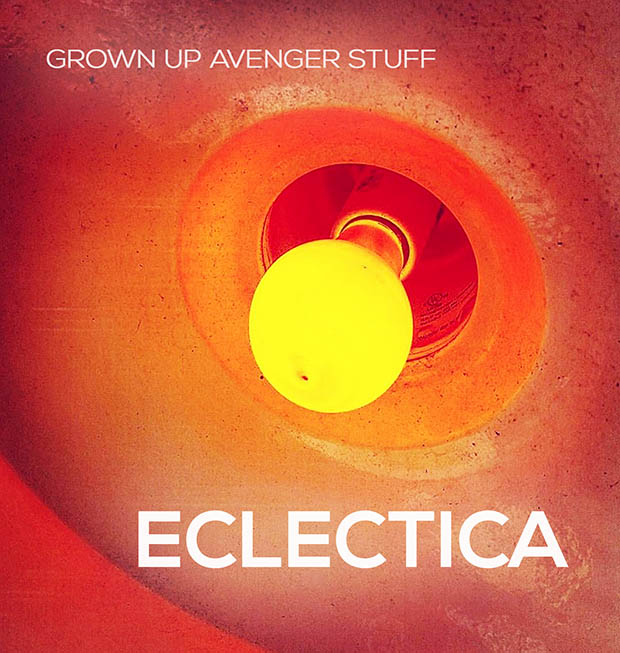 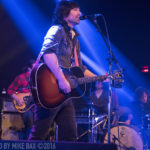 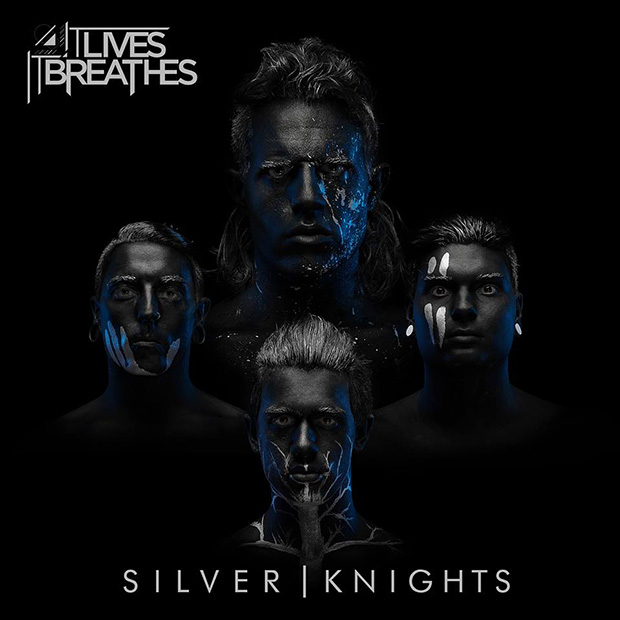