Recently we connected with Cole Schwartz, founder and guitarist of the high-energy Dallas, Texas-based pop/rock band, Drayter, who released their latest full-length effort, the 9-track album Nine, on December 18, 2015 (purchase here). Half angsty rock and half swagger-filled pop, the band successfully blend the two into some undeniably-catchy, modern rock music. Always ones to desire more insight, we asked Schwartz to help us better understand his gear.

What one piece of gear do you use to obtain your signature sound?
Schwartz: That would have to be my Ernie Ball Music Man Majesty. It’s a great guitar with phenomenal tone, and it’s extremely reliable.

What about it makes it so important to you?
Schwartz: The guitar sound is very flexible. I use my Majesty, which is an extremely high output guitar, for a genre that normally doesn’t require one. When I have to go into the lead licks it’s an effortless transition. Being such a high output guitar, it helps cut through a mix really well, both live and in the studio. I definitely think it’s the DiMarzio Illuminators that give it the punch. 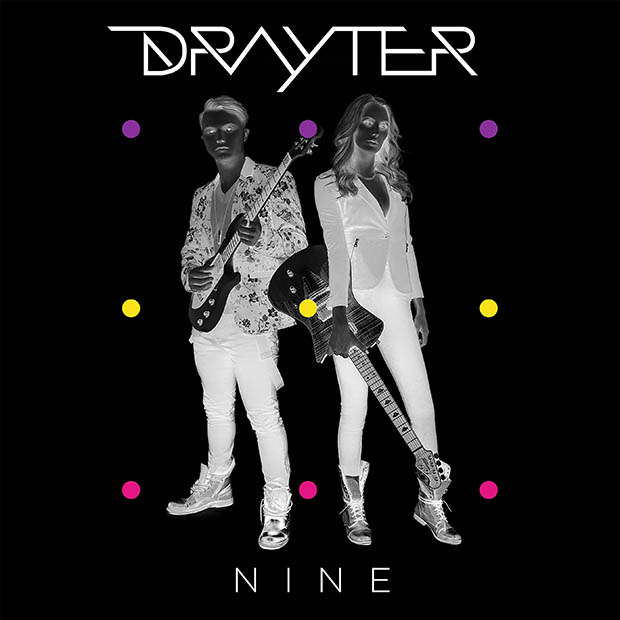 How was this gear used during the recording of your latest album?
Schwartz: I used several guitars for our latest album including a Fender Jim Root Telecaster, Music Man Armada, ’86 Gibson Les Paul, ’59 Fender Strat, and a Gibson Melody. However, I used the Majesty as the main guitar because of the tone and its predictability.

How do you recreate your album (guitar/vocal/bass) tones in your live set?
Schwartz: Again, I like reliability and predictability, so I favor a Fractal Audio Axe-Fx for all of my amp sounds and effects.

What are the major pros and cons?
Schwartz: The pros are always having a super-consistent sound and an endless set of effects. Plus it’s extremely compact and light. Cons? If it goes down I’m pretty much screwed.

Do you have a backup for this gear, if so, what?
Schwartz: For my amp? Not currently, but I have been checking out a couple amps like Engl and Orange. Not sure which way I’m headed just yet. 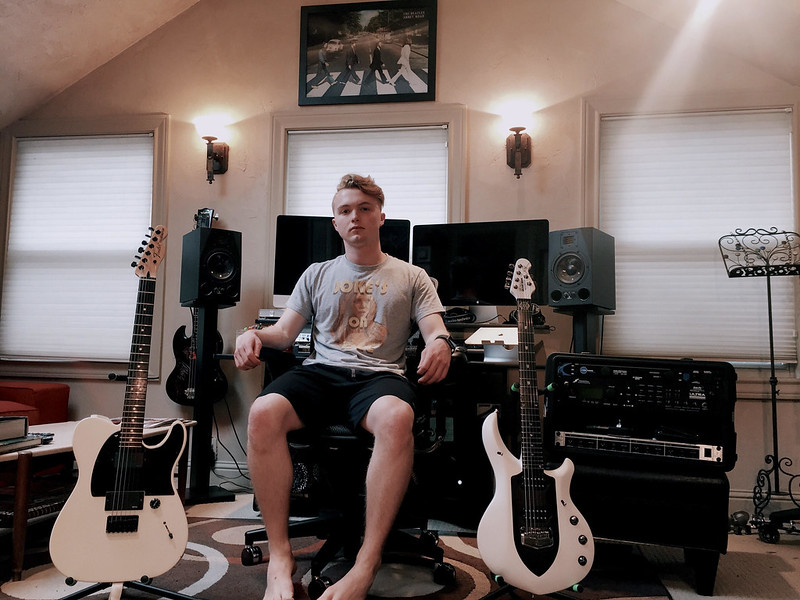 How long have you had it, how do you use it, would you ever change it?
Schwartz: I’ve had my Axe-Fx for about two years now and really like it. Right now I don’t think I have a reason to change, but I do like real amps – especially tube.

Give us your best “gear goes wrong” story.
Schwartz: Several years ago we were playing at House of Blues in Dallas, and I was not using my wireless. On the first song I ran towards the front of the stage and yanked my whole rig over. To make matters worse, the head got stuck between the stage and an amp scrim. Even though the band kept on playing, it was about a 40 second nightmare for me. Fortunately, I had the rest of the set to recover.

Any final thoughts or comments on the gear?
Schwartz: I’m a definitely a guitar nut. I love playing new guitars, and really fall into that category of always looking for my “next” guitar. But with my Majesty, I’m pretty content. It looks great, it plays great, it’s super-reliable, and the sound so pristine – both in the studio and live. Plus the folks at Ernie Ball Music Man have been great. They are very supportive to their artists. As far as my Fractal Audio AXE-FX, it’s a great piece of gear. Highly sophisticated, but easy to use and reliable. Together with my Majesty, I am set for a while. I think:)

Check out the song “Not Alone” here. 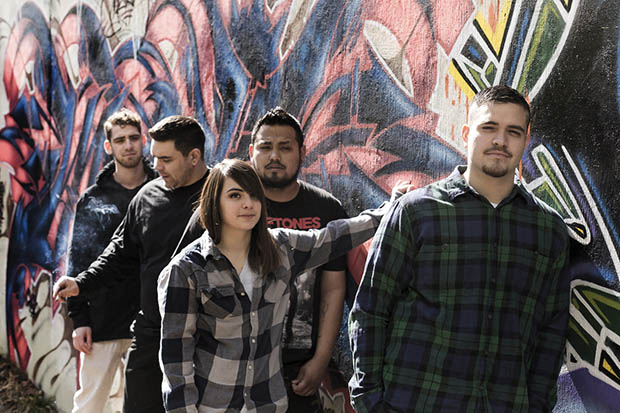 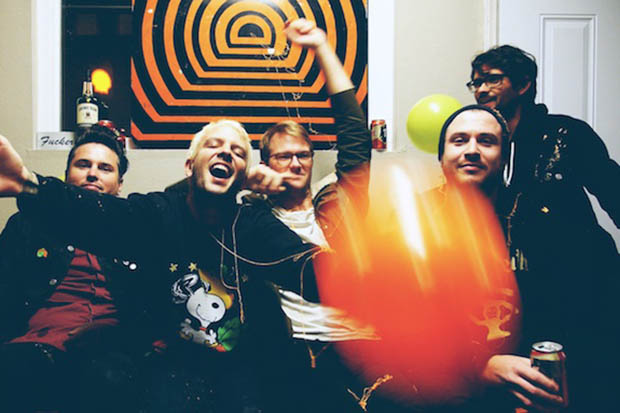