Who doesn’t like Entombed? If you already know them, chances are you probably already own at least one of their t-shirts and you keep that shit pristine! For fans of the death n’ roll progenitors, there’s only so much back catalogue to sort through, but seeing the band return to the glory days of Wolvering Blues on this latest release is sort of like a present. Especially to those of us who’ve managed to hang on for dear life while Entombed went through a bout of legal disputes, and then put out Back to the Front, an example of a band sticking it through and coming out the other side largely unscathed and largely still pissed off.

I point at the heavy-as-hell chorus in “As The World Fell” as evidence of how Entombed A.D. have retained their powerful sound despite legal disputes between Petrov (the sole founding member still going strong in the band) and his former bandmates. This is a band that helped invent death n’ roll, and they aim to retain that title on this album. Is it successful? Of course it is, dummy: it’s Entombed A.D.!

With that said, this latest release is laid out like a blanket. The whole package is good, but there are no identifiable parts that stick out: it’s all good man. This is the kind of record you put on rotation while you hang out or do things. There are admittedly less hooks that blow my hair back, but I’m not expecting Entombed A.D. to do anything other than show up, frankly. It’s good enough that they’re still together in some form of iteration and still playing music. It’s a privilege that no self-respecting fan of metal or heavy music in general should squander.

Check out the track “The Winner Has Lost” here. 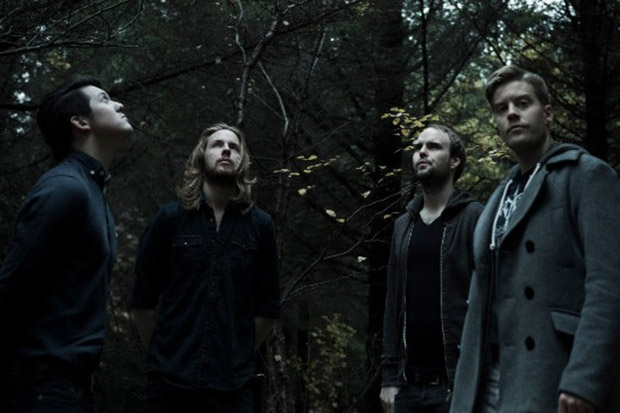 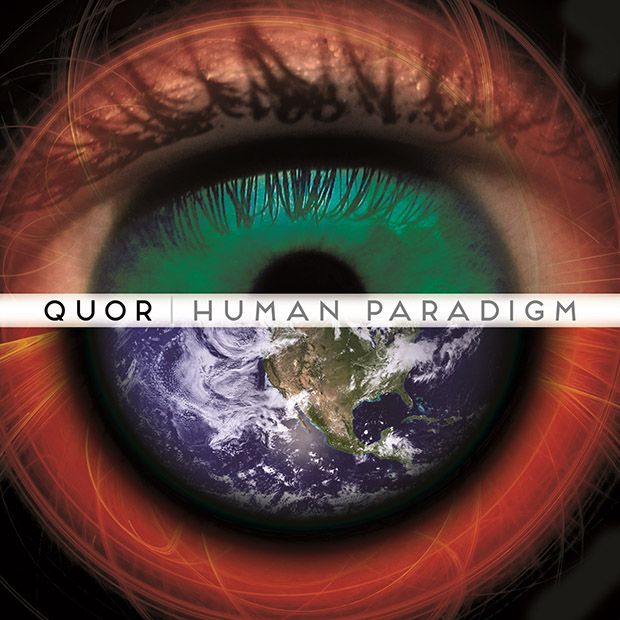