The Skinny: San Francisco Bay area thrash legends, Death Angel, will release their eighth studio album, The Evil Divide, worldwide on May 27, 2016 via Nuclear Blast Records. Today, the band has released the first single from that record, entitled “The Moth”, listen below.

The Evil Divide was once again recorded at AudioHammer studios in Sanford, Florida with producer Jason Suecof (Trivium, Deicide), who previously worked on 2010’s Relentless Retribution and 2013’s The Dream Calls For Blood. Mastering duties were handled by Ted Jensen at Sterling Sound in New York City. Artwork was created by tattoo artist Bob Tyrrell. 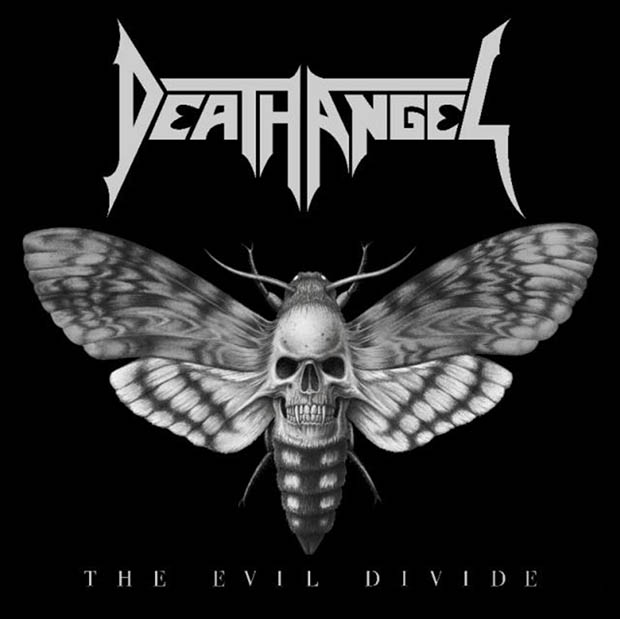 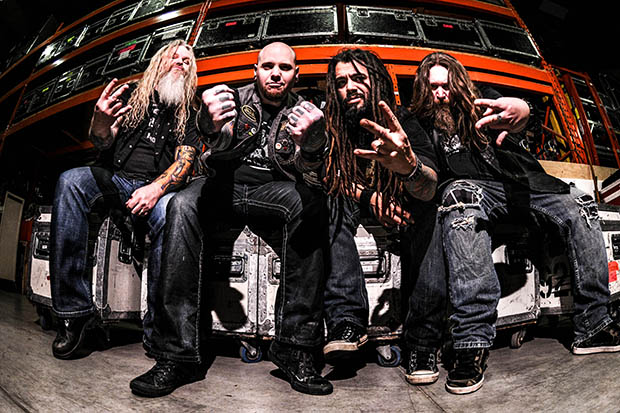 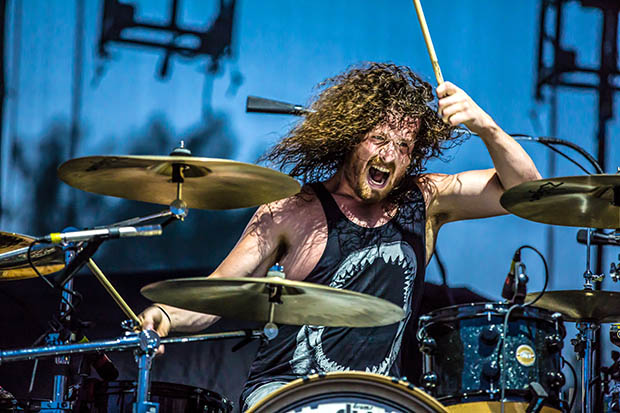